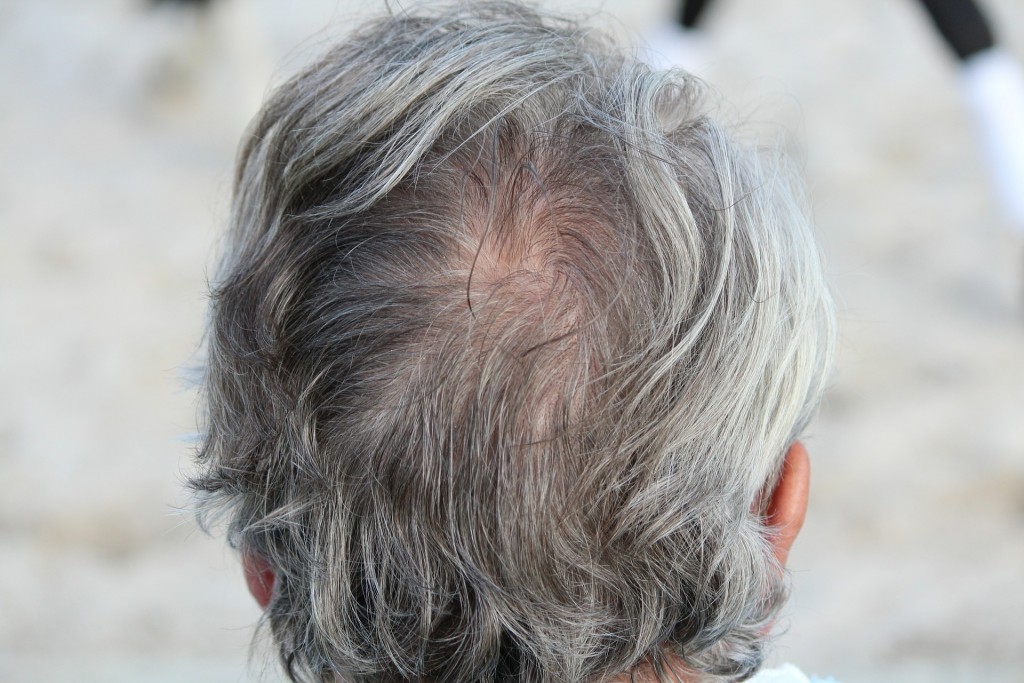 News on mental illness in Irish newspapers tend to relay a single, biomedical discourse, writes Mary Farrelly, from the Dublin City University. Farrelly was recently awarded doctorate for her thesis on the construction of mental health problems in Irish print media. The author conducted discourse analysis on 123 news pieces from 2009 to identify various discourses used to depict the issues.

Farrelly identified a total of eight discourses, but found the biomedical to be the dominant one. According to her cautious suggestion, more varied spectrum of perspectives should be presented to the public at large. The biomedical discourse’s dominance is unwarranted, as critical views exist both in advocacy groups and the academia, Farrelly argues.