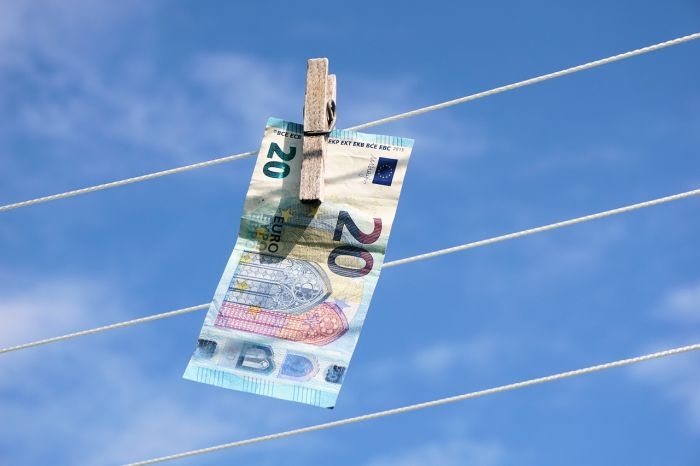 Journalistic investigations on tax havens are crucial but difficult and dangerous, writes Sidsel Dalen, a Norwegian freelance journalist and a Reuters Institute for the Study of Journalism fellow. In her fellowship paper Dalen reviews the global state of tax evasion and problems associated with investigating them. In addition, Dalen has interviewed journalists and scholars involved in tax haven investigations.

Going openly against tax dodgers is risky business, as wealthy corporations and individuals can field entire armies of lawyers. In many cases the culprits are also associated with powerful politicians or officials, which can make both informants and journalists the targets of prosecution. These issues persist even in democratic countries, Dalen warns.

Dalen’s paper “Secrecy jurisdictions and journalistic investigations” was published on the RISJ website. It is freely accessible here (open access).