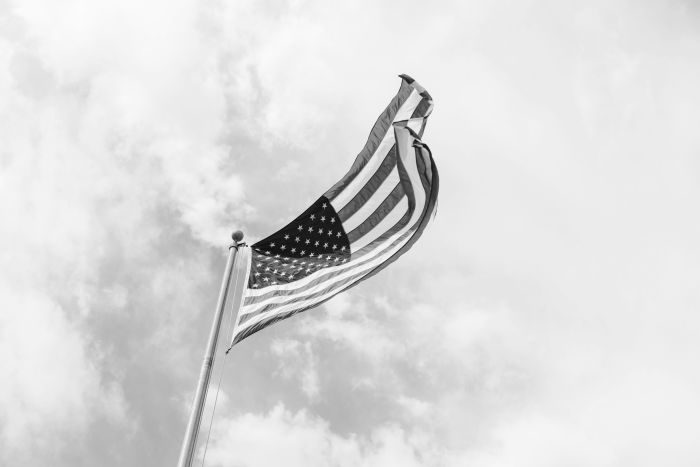 There were geographic and time-related trends in consumption of fake news prior to the US presidential election. Adam Fourney, Miklos Z. Racz,  Gireeja Ranade, Markus Mobius and Eric Horvitz, all of Microsoft Research, analyzed traffic to websites known for publishing fake news in the months preceding the 2016 presidential election.

The results show that social media was the primary outlet for the circulation of fake news stories. It accounted for 68% of all page visits for which traffic sources could be determined. 99% of social media referrals came from Facebook.

Overall, visits to fake news websites were quite rare. On an average day during the election campaign period, 0,34% of users visited any of the fake news domains that were monitored. Authors found two patterns for the most viewed fake news stories: one type of stories peak and receive most of their views in 24-48 hours; others persist for longer periods of time and acquire views steadily.

Correlation does not mean causation. The authors advice against inferring  any  particular causal relationship between visits to fake news websites and voting patterns, as they only studied correlations in the data. At the end of the paper, the researchers present a linear model describing the correlation.

The conference paper “Geographic and Temporal Trends in Fake News Consumption During the 2016 US Presidential Election“ was presented at CIKM ’17 Proceedings of the 2017 ACM on Conference on Information and Knowledge Management and is available online as open access.