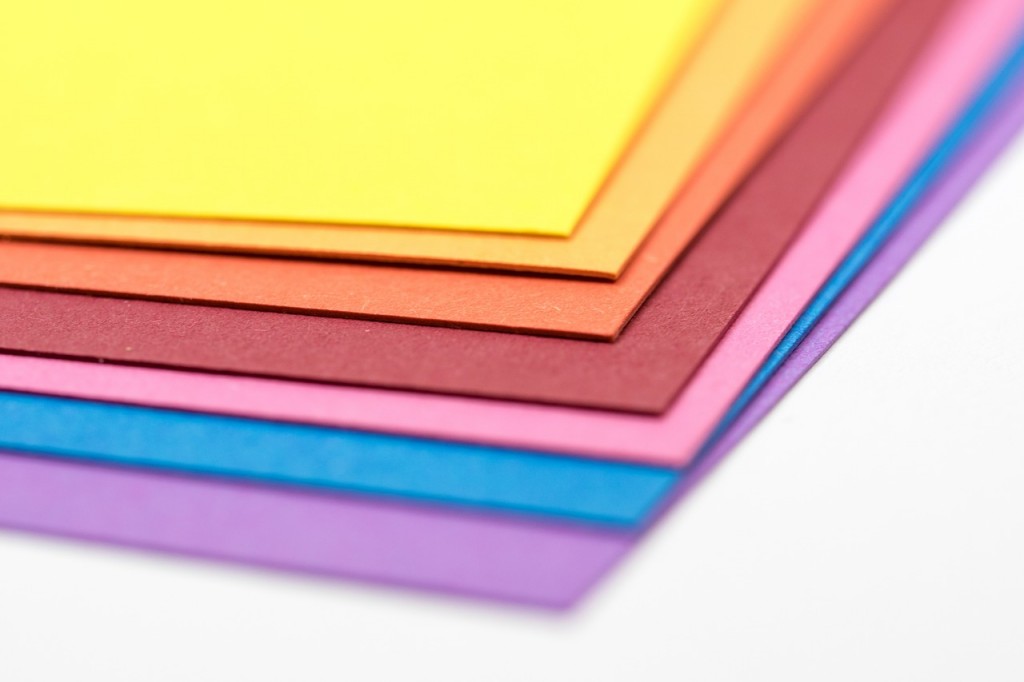 On a political parallellism scale from 0 to 20, media companies in five large European countries land between 9 and 14, writes Reuters Institute for the Study of Journalism (RISJ) fellow Juan Artero, of University of Zaragoza. The author studied the connections newspapers and television channels have to political parties in Britain, France, Germany, Spain and Italy.

Political parallellism can take many forms, from direct ownership of media companies by political parties to informal allegiances. The author found that the studied countries were fairly similar in that press routinely was at least moderately aligned to some political party. Most common were parallells to large, center-right or center-left parties. Smaller, or up-and-coming parties don’t usually have a media coalition backing them, and local media rarely takes part in politics.

Within the narrow range of variation, German press was least politicized and Italian the most. On average, television was less political than newspapers, and public service channels less than private. Italy makes an exception with its highly politicized public and private channels, the author notes.