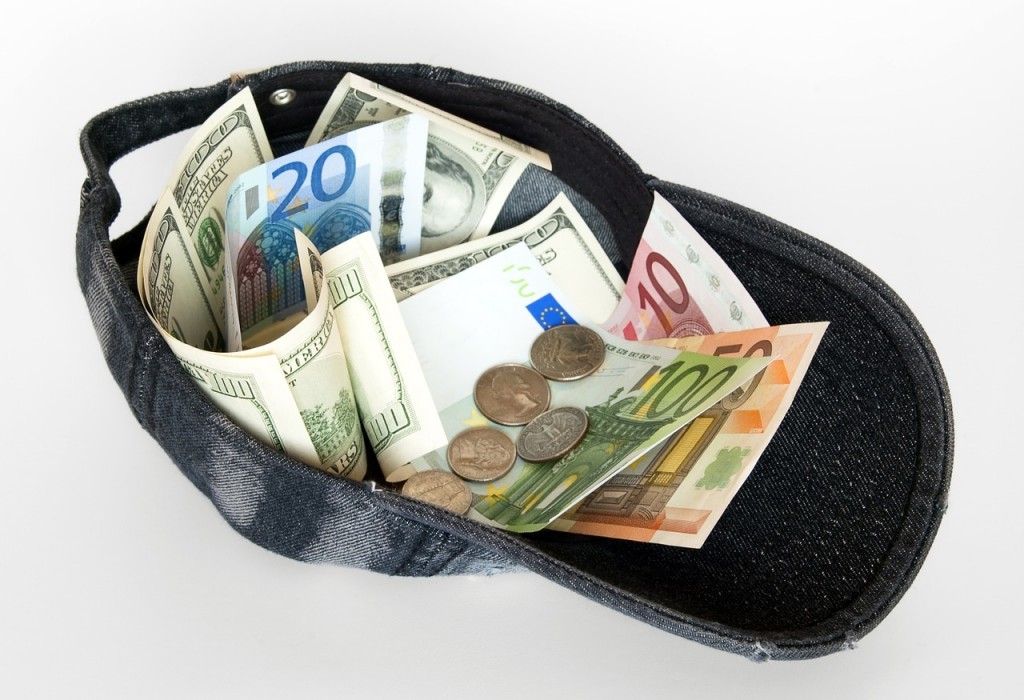 A new Reuters Institute for the Study of Journalism (RISJ) fellowship paper on crowdfunded journalism has been published. Its author, Zichao Liu, is a senior writer at the Southern People’s Weekly and a RISJ fellow. He compares three crowdfunded journalism initiatives in Taiwan, United Kingdom, and China, and suggests directions for improvement.

As conclusions, Liu presents two main recommendations. Firstly, crowdfunded journalism should not rely solely on the crowd but instead explore diverse revenue streams. For example, two of the three investigated initiatives rejected advertisements, while Liu suggest experimenting with them. Secondly, the quality of crowdsourced journalism should be improved, for example through collaboration with traditional media organizations.

The RISJ fellowship paper “A comparative study of crowd-funding journalism in China, Taiwan and the UK” can be freely read on the RISJ website.