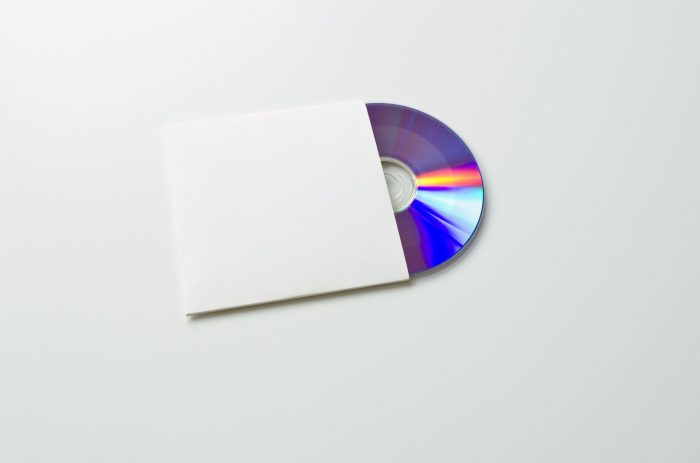 Leaks are important sources for journalism. Authors Víctor Sampedro, F Javier López-Ferrández and Álvaro Carretero, all from the Universidad Rey Juan Carlos, divided leaks first into two types: official ones (the Monedero Case and the Pujol Case) and those originating from citizens (the Falciani List).

According to the authors, official leaks are carried out by elites and respond to private/partisan interests, and citizens’ leaks come from anonymous individuals who deliver huge databases to the news media. After analyzing these aforementioned three leak cases, the scholars conclude than the Spanish traditional press gave greater coverage to official sources than to the leaks generated by citizens.

They also argue that the Spanish public sphere progressed from a model of ‘institutional elitism’ to a model of ‘pure elitism’.

The article “Leaks-based journalism and media scandals: From official sources to the networked Fourth Estate?” was published by the European Journal of Communication. It is available on the publisher’s website (abstract free).