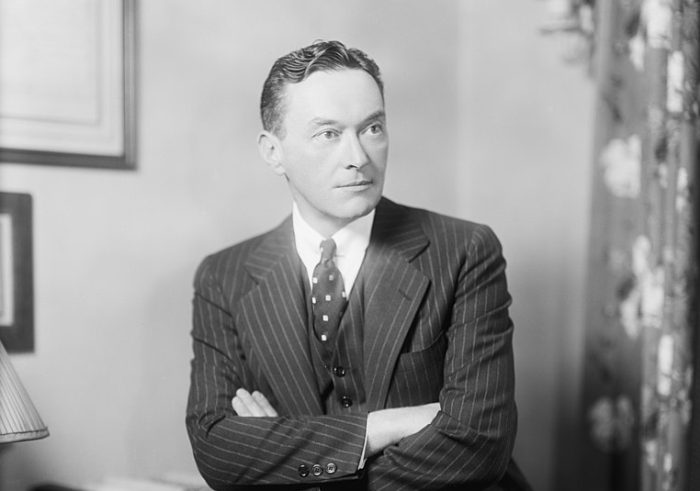 The iconic Walter Lippmann was a forceful advocate for journalistic objectivity. He had a strong belief in “detachment” as an ideal for a journalist. Julien Gorbach of the University of Hawaii at Manoa, writes about the journalist in his new study.

The article explores balancing between two journalistic ideals: standing up for something, and being detached, Walter Lippmann’s somewhat idiosyncratic belief. He drew criticism for his detachment on the “Jewish question”. Himself a Jew, he was silent about the persecution of Jews before, during, and after the war. In fact, he never wrote a word on the topic.

An icon of American journalism for decades, was adamant that the journalist remain objective. However, he did not advocate for “just the facts” approach. Instead, he advocated that a journalist should be detached.

According to Gorbach, Lippman was man of contradictions. A believer in nearly absolute objectivity, who nevertheless hobnobbed with Washington insiders, some could argue almost adoring them. His contradictions were an essence of his character, but due to them, he was not at all times capable of following his code.

A daydreamer of debates with interlocutors during his walks, and a prolific writer, he was questioned on how he could possibly know about so many topics. It was his desire for finding all the pieces of truth, natural curiosity on a wide range of topics.

Further on, the article explores concepts of objectivity, believed in the metaphor that the pieces of facts should come together to form a complete picture of the whole truth. He moved from this view later, seeing that perspectives on the truth may vary, nevertheless believing that the journalist should uncover as many facets of the truth as possible.

Finally, the article presents Ward’s “pragmatic objectivism” as an alternative, where objectivity about facts is retained as a requirement, but the journalist is not required to be detached in his stance.

The article The Non-Jewish Jew: Walter Lippmann and the Pitfalls of Journalistic “Detachment” was published in American journalism (free abstract).