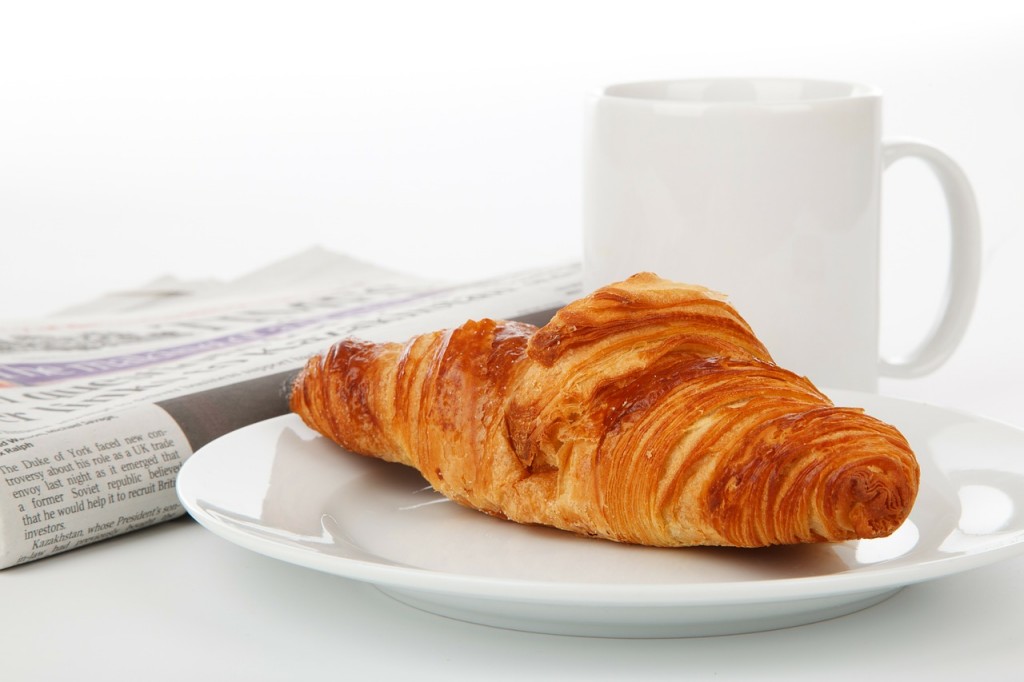 Media markets in Nordic countries can no longer be defined as overarchingly “democratic corporatist” as defined by Daniel Hallin and Paolo Mancini, argues Jonas Ohlsson, of University of Gothenburg. Ohlsson researched the media policy and industry developments in Denmark, Finland, Iceland, Norway and Sweden from 2000 to 2013.

No unified set of features any longer connects the media markets in the Nordic countries to each other, nor separates them from rest of the Western world, Ohlsson finds. In their 2004 published book, Hallin and Mancini used four features to distinguish different types of media systems. According to Ohlsson’s analysis, each has changed over time – two of them to a point of complete departure from the democratic corporatist model.

The states’ role in national media systems and the financial stability of press have both eroded to a point, in which the Nordic countries no longer stand out as a separate cluster. Political parallellism and significant public service broadcasters are still in place, but even they have declined over the years, Ohlsson writes. In sum, an extended decade has been enough for the Nordic countries to break away from their oft-celebrated mould.

Ohlsson’s report, titled Nordic Media Market 2015, was published in mid-February by the Nordic Information Center for Media and Communication Research (NORDICOM). Further information of the volume is available here.