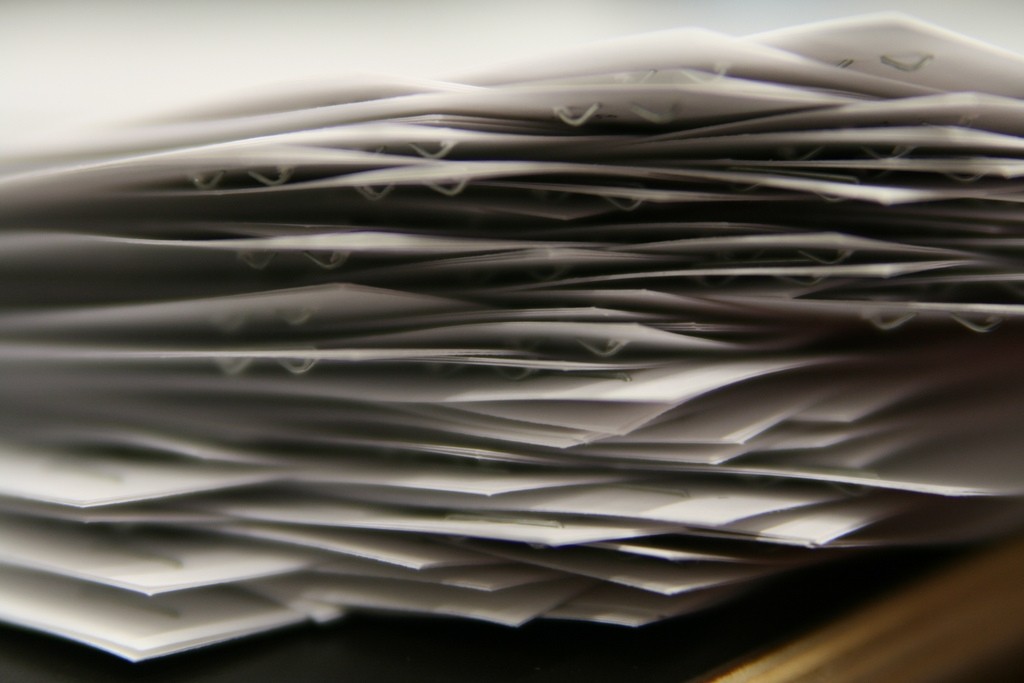 The prospective authors to the journal NORDICOM Review have experienced delays in getting responses to their manuscript submissions this year. The length of the delays could not be confirmed, but the journal’s editor, Ingela Wadbring, assures they are a passing issue.

Wadbring was appointed as the director of the Nordic Information Centre for Media and Communication Research (Nordicom) in February this year. The post also includes the duties of NORDICOM Review’s editor. The transition was well arranged, Wadbring compliments, but still required extra work.

“It was much to learn, since it is a complex organization with many different operations nationally, Nordic and internationally. I spend my first months traveling around meeting everyone we cooperated with. And tried to learn the job at the same time”, Wadbring writes in an e-mail to Journalism Research News.

The delays in responding to prospective authors have not affected the journal’s publishing schedule, as all 2015 issues were already prepared by Wadbring’s predecessor, Ulla Carlsson. The current delays, Wadbring estimates, should pass by the end of the year. Not only will Wadbring be settled in by then, but she will also be accompanied by freshly recruited support staff.

“From next year I will have a new editorial board and an assistant editor by my side. We are right now planning how to set up a functional division of labor”, Wadbring writes.

The introduction of an assistant editor is new to NORDICOM Review’s organization. In addition, Wadbring has upped the Review’s process from single into a double blind review, which is expected to prolong new review processes to some extent. To alleviate some of this pressure, the journal will also be introducing online first publishing starting next year.