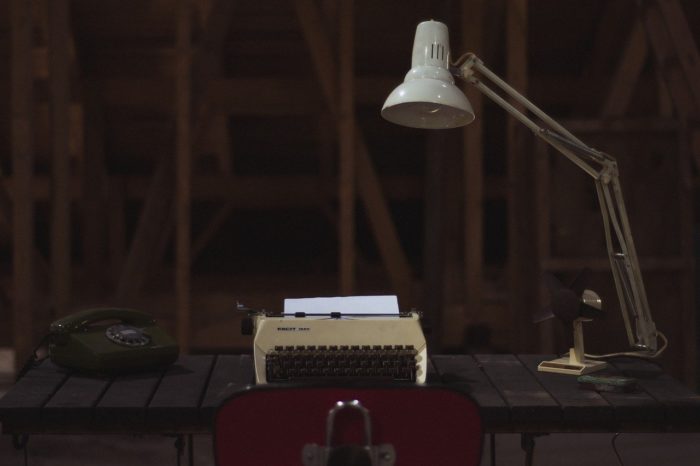 How did different television networks use Twitter in covering the 2016 Orlando mass shooting? Lourdes Cárdenas, of San Francisco State University, with Celeste González de Bustamante and Jessica Retis, both of the University of Arizona, approached the question through a qualitative content analysis.

The Orlando attack had targeted a gay night club on a “Latin Night”, meaning it affected especially the Latinx and LGBTQ communities. Thus, the authors wanted to investigate how these groups were represented and engaged with by the coverage. The sample of the study comprised tweets published by five American television networks. Two of the networks, Telemundo and Univision, were Spanish language and three (NBC, CBS and ABC) English.

The three English networks’ coverage appeared “colorblind”, the authors noticed. The networks made effectively no mention of the victims’ ethnicity, while still pointing to their sexual orientation. In contrast, the Spanish networks referred to both.

As for engagement, the Spanish networks tried to use Twitter to reach out to the Latinx but not the LGBTQ community. The English networks seemed to forgo engagement altogether and focus on providing information. The overall engagement was still superficial at best. “The potential to build audience engagement and deliberative communication through Twitter in either Spanish- or English-language media is diminished during breaking news events”, the authors conclude.

The article “To Tweet for Solidarity or Just Report the News?” was published by the journal Television & New Media. It is available online on the publisher’s website (abstract free).