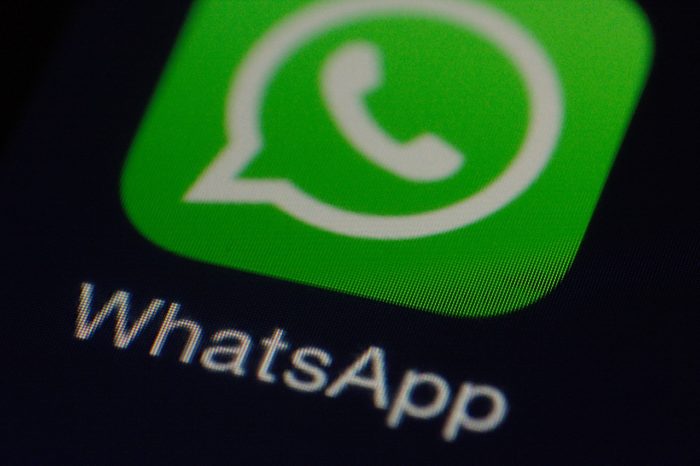 Few German newsrooms use the messaging application WhatsApp and even fewer use it for interaction with their audience. Karin Boczek and Lars Koppers, both of Technical University Dortmund, investigated newsrooms’ WhatsApp use in the German state of North Rhine-Westphalia.

The 17 million inhabitants of North Rhine-Westphalia are served by 78 newsrooms. Only 39 of them have a WhatsApp account, and most of them (23) only use it for receiving messages. Boczek and Koppers analysed the WhatsApp activities of the remaining, more active 16 newsrooms.

Of the analysed messages, only about 10 per cent included some form of user engagement. Even that mostly consisted of “small talk” rather than something more substantial. The newsrooms usually sent between 1 and 4 WhatsApp messages per day (mean value).

The article “What’s New about Whatsapp for News?” was published by the journal Digital Journalism. It is available online on the publisher’s website (open access).