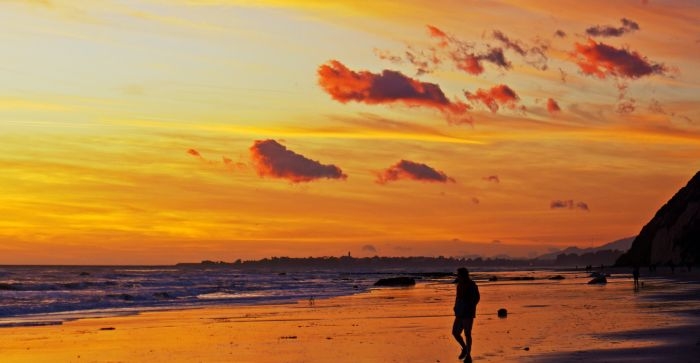 The first issue of volume 7 of Interactions: Studies in Communication and Culture is published. The journal publishes interdisciplinary studies on media, communication and cultural studies.

Some interesting articles of the issue include a study on news media narratives of the Occupy movement by Anne Kaun and Iveta Jurkane-Hobein of Sodertorn University and another one researching audience empowerment related to immigration issues in the Greek media by Dimitra L. Milioni and Konstantinos Vadratsikas of the Cyprus University of Technology.

Occupy narratives in Sweden and Latvia: How mainstream media tell the story of a movement Anne Kaun and Iveta Jurkane-Hobein (Sodertorn University)

The (golden) dawn of audiences? Assessing the audience empowerment thesis through a framing analysis of immigration in the Greek media Dimitra L. Milioni and Konstantinos Vadratsikas (Cyprus University of Technology)

Did we fail? (Counter-) transference in a qualitative media research interview Jacob Johanssen (University of Westminster)

The journal can be accessed via the journal’s website or through academic databases.

Picture: Edge of the world by Damian Gadal, license CC BY 2.0, cropped