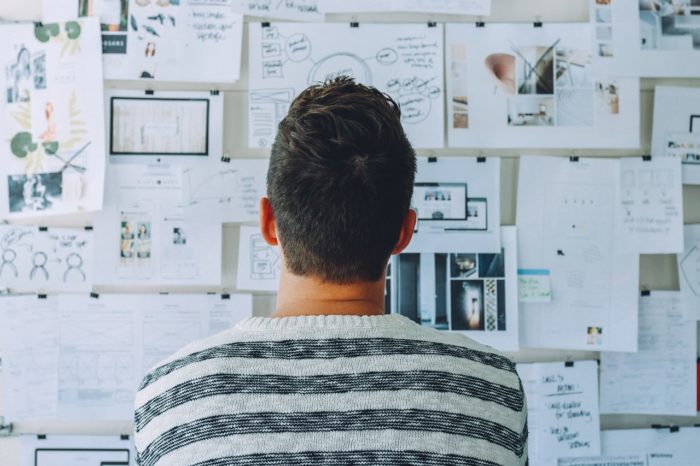 Modern journalists seem to have less moral reasoning skills than their predecessors, write Patrick Ferrucci and Erin E. Schauster, both of University of Colorado, with Edson C. Tandoc Jr., of Nanyang Technological University (author names not in original order). They conducted a Defining Issues Test (DIT) on 170 American journalists and compared their results to those of Renita Coleman and Lee Wilkins, published in 2004.

The DIT is a test in which participants are presented with moral dilemmas. They are then given a number of moral statements, some of which are meaningless. The participants are then asked to rate the importance of the statements in resolving the dilemmas – people with high moral reasoning skills are able to ignore the irrelevant and focus on moral considerations that have meaning. In the study by Coleman and Wilkins, high school students had the least developed moral reasoning (scoring 20.00 points on average), followed by prison inmates (37.70). In comparison, seminary students scored the highest, with 65.10 point average score.

Ferrucci, Tandoc and Schauster’s contemporary study scored modern journalists’ at 41.61 points – only slightly above the 2004 score for average adults (40 points). This is a statistically significant drop, as journalists’ earlier score (48.68) had put them on the fourth place (behind seminarians, medical students and practicing physicians).

The authors also discovered that journalists’ moral reasoning skills did not correlate with their age or education – a reversal of earlier findings. They had also hypothesized that priming the participants’ professional identity would improve their reasoning, which they also found not to be the case. This suggests journalism draws in people with above-average moral reasoning, but it does not develop further at the job like before. This might be due to the decline of experienced journalists in newsrooms, which in turn means less tutelage for newcomers, Ferrucci, Tandoc and Schauster propose.