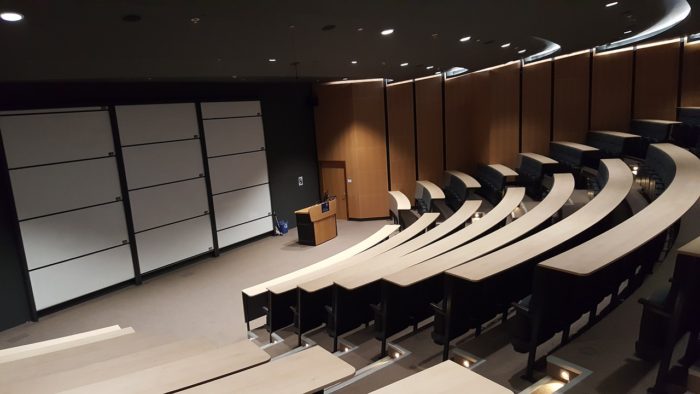 Most news articles do not clearly state expert consensus, even when one exists. The finding is reported by Eric Merkley, of University of Toronto. Merkley analysed over 280 000 news articles on 10 different topics – all ones on which most experts agree (e.g. vaccinating children).

The author analysed over 3 000 articles by hand and then trained algorithms to code rest of the sample. The data covers four decades in six American newspapers, three television networks, and one newswire service.

Merkley’s analysis also revealed differences between topics. Interestingly, news on climate change and vaccines were most explicit about the existence of expert consensus (mentioned in 12 and 6 per cent of articles, respectively). While better than most other topics, these results are still “not impressive”, the author notes.

On a positive note, few articles commit the sin of “false balance”, i.e. presenting a scientific consensus as equal to a fringe opinion. When an expert is cited, their position is contrasted with a contrarian view only about 21 per cent of the time. This practice was most common in articles on GMO safety, nuclear power safety, and immigration – but never topping 40 per cent share of news stories.

The article “Are experts (news)worthy?” was published by the journal Political Communication. It is available online on the publisher’s website (abstract free). A preprint version of the article is freely available on OSFPreprints.io (open access).