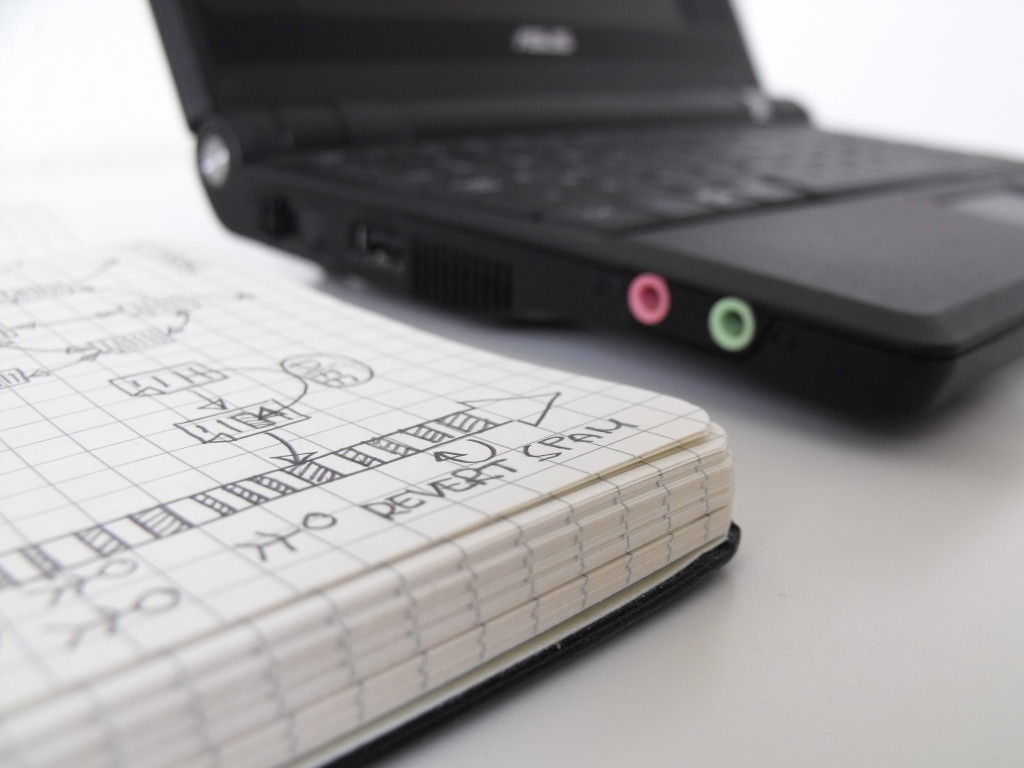 A new issue of the open access journal Sure le journalisme is out. The theme of the current issue is “Journalism and social networking sites”. The journal publishes articles in English, French, Portuguese and Spanish, the articles always carrying summaries in two other language. Here’s our summary of the issue’s European offerings.

Josiane Jouët and Rémy Rieffel, both of Pantheon-Assas University, write about the use of Twitter by French journalists. They interviewed 23 journalists from different newsrooms and observed their Twitter behaviour over ten days. The authors discovered different purposes for, and levels of Twitter use. In French.

Banu Akdenizli, of Yeditepe University, has studied the use of Twitter by Turkish journalists. The author studied the tweets sent out by Turkey’s 20 most followed journalists from a time period of two weeks in March 2012. The topics of these messages were compared to the most common news topics of the time. Despite some common topics, journalists usually set their own agenda on Twitter, Akdenizli found. There were also great personal differences in the frequency and purpose of use. In English.

Juan Linares-Lanzman and Laura Pérez-Altable, both of University of Pompeu-Fabra, studied the use of Twitter by both activists and journalists during the heyday of the 15M movement in Catalonia. According to the study, the journalists quickly turned to Twitter, already heavily utilized by the movement, to more comprehensively report the unfolding events. This lead to entirely novel modes of journalistic practice, the authors conclude. In Spanish.

Eugenia Siapera, of Dublin City University, and Ionna Iliadi, of Cyprus Open University, discuss affective labour in journalism. The empirical part of their study composes of a series of interviews with 10 Greek journalists with large Twitter followings. According to the authors, demand for and use of affective labour in journalism is on the rise. Three key aspects of it were recognized: authenticity, time investment and care. In English.

Diana Rivero Santamarina, Koldobika Meso Ayerdi and Ainara Larrondo Ureta, all of University of Basque Country, write about the use of local Basque news media. They discuss the afforances of the Web 2.0, and the way novel, hyperlocal news ventures may utilize them. As a case study they look at the Facebook and Twitter activities of news outlets from the Basque Country. In Spanish.

The current issueof Sure le journalisme can be freely accessed in its entirety here.