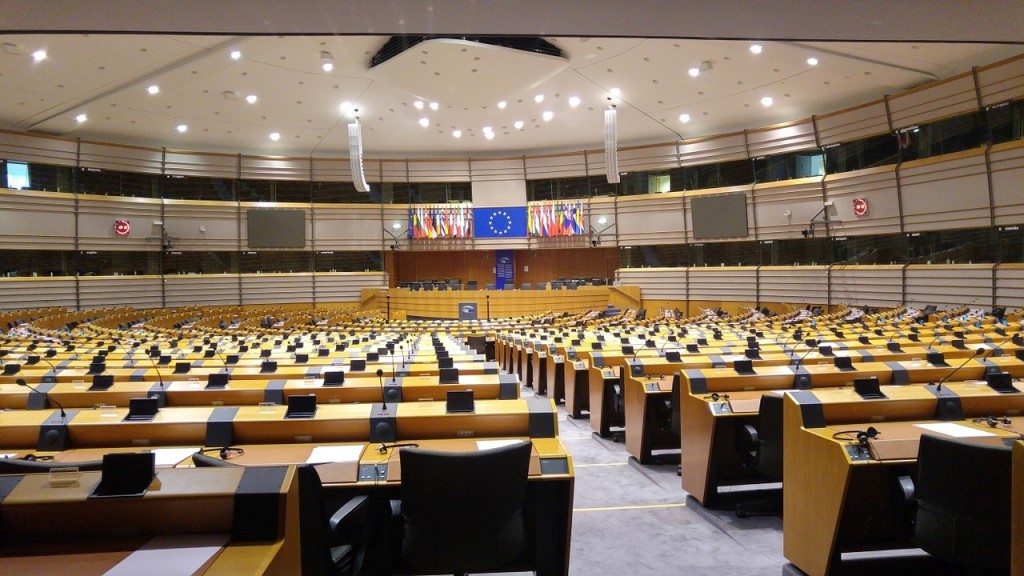 A special issue of the journal Javnost: The Public has been published. The issue is entitled “Normative Encounters in European Media Policy” and it is guest edited by Hannu Nieminen, of Helsinki University. It includes a total of seven, fresh off the press articles on the following topics:

In their article Kari Karppinen, of University of Helsinki and Hallvard Moe, of University of Bergen, discuss the concept of media’s “independence”. They reject clear-cut definitions and their use as normative strictures. Instead the authors argue that independence is inherently relational, and should rather be accepted as an ambiguous ideal than an objective standard.

European media is in a crisis, writes Des Freedman, of Goldsmiths, University of London. Lofty ideals, like those of democracy and free speech, are encroached by commercial and political pressures. Old media policies are unable to stand this test and should be radically revised, Freedman argues.

Caroline Pauwels and Jan Loisen, both of Vrije Universiteit Brussel, assess the European Union’s media policies and their effects on cultural diversity. Cultural diversity is widely discussed in policy documents, but little tangible actions have been taken, the authors note. There are, however, signs of change in recent developments.

Mart Ots, of Jönköping International Business School, Arne H. Krumsvik, of Westerdals Oslo School of Arts, Communication and
Technology, Marko Ala-Fossi, of University of Tampere, and Pernilla Rendahl, of Gothenburg University write about the use of Value Added Tax (VAT) as a form of media subsidy. The authors compare the developments and political justifications of using VAT in making media policy in Sweden, Norway and Finland.

Guidelines should be developed for the fair use of algorithms in journalism, writes Natali Helberger, of University of Amsterdam. As automated personalization becomes a viable presentation method, new ethical issues arise. “Fair media practices” should not only encompass openness about choices, but also restrictions on subtle persuasion and discrimination, the author writes.

Anette Alén-Savikko, of University of Helsinki, writes about Finland’s copyright law and amendments made to it in 2014. The changes were meant to accommodate contemporary, network-based recording services, such as the option to save television shows to a remote server.

The full Javnost issue (23: 2) is available online. The first article, by Karppinen and Moe, is open access, while the rest of the articles are paywalled (abstracts are free).