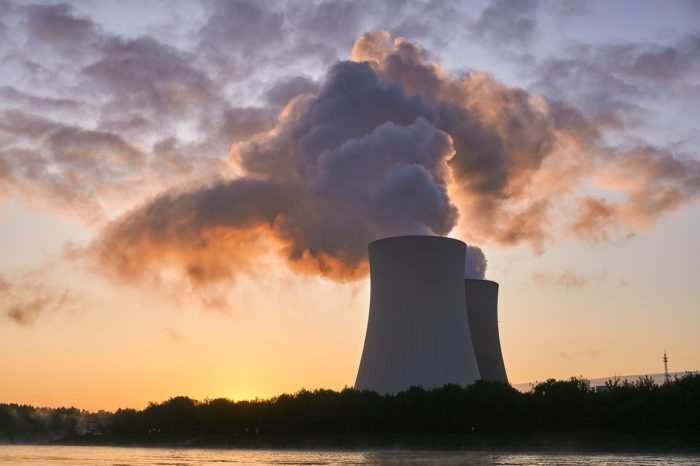 Leading Japanese news outlets failed their audiences during the Fukushima nuclear incident – and they have done little to improve, a team of Japanese researchers write. They interviewed the responsible editorial staff of 14 national news organizations.

The interviewees readily admitted they had been unprepared to report on the disaster. Few newsrooms had journalists specialized in nuclear power, which meant most reporters were unable to question the government’s or power company’s statements. While newsrooms had some radiation protection gear for their journalists, there was not enough of it and the journalists were not properly trained to use it. Similarly, newsrooms’ guidelines on radiation protection were not up-to-date, leading reporters to abandon areas in which civilians still remained.

Despite these shortcomings, little changes have taken place since the 2011 incident. Newsrooms have not hired nuclear specialists, and they even seem reluctant to do so, the authors note. One interviewee explained this by saying: “Our role is not to think. Our role is to interview and report”. Overall, leading Japanese media still appears wholly unprepared to report critically on nuclear issues. Instead, they continue to focus on reliably relaying official statements, the researchers criticize.

The article “Japan’s media fails its watchdog role” was published by the journal Journalism. It is available online at the publisher’s website (abstract free).