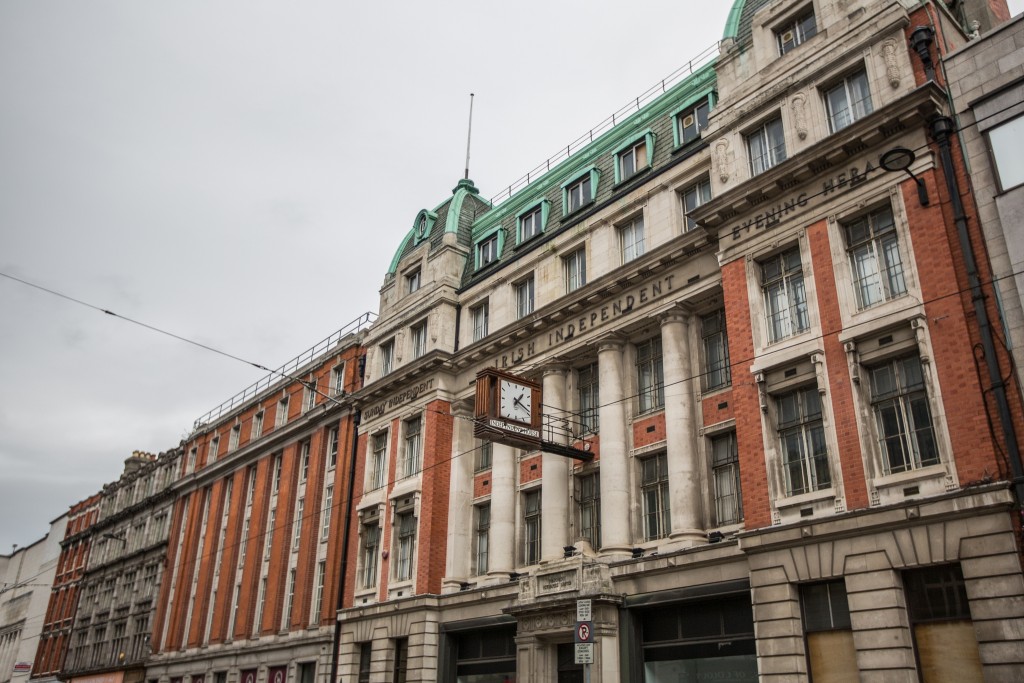 A new article by Mark O’Brien and Kevin Rafter of Dublin City University argues that the Irish newspaper Irish Independent adopted and incorporated elements of Daily Mail’s “New Journalism” more selectively than has been acknowledged before.

The case of Irish Independent provides an example of the variation of what is known as the “shopping model”. In this case, New Journalism was practiced on the pages Irish Independent, but its proprietor William Martin Murphy ensured that only aspects amenable to his commercial interests, and those that were conscious of the sensitivities of a conservative Catholic society were imported.

Therefore, the article highlights the importance of considering the local context when discussing the universality of journalism practice.

Titled Commerce and the Church: The factors that shaped New Journalism in the Irish Independent, the article was published as an online-first article in the journal Media History. Read it here (abstract public).