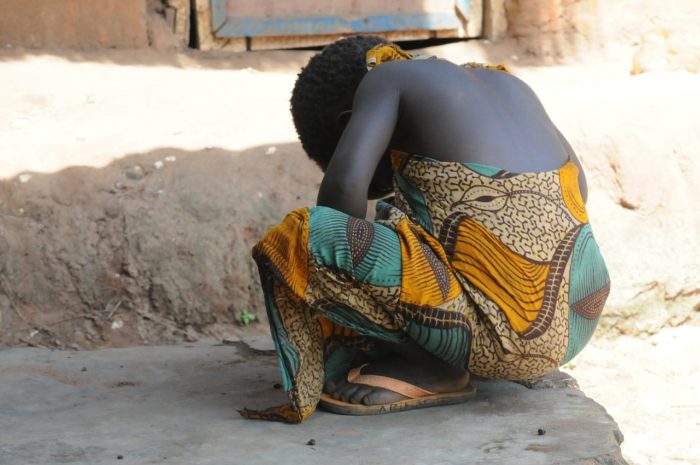 Did Western and African media cover the 2014 Ebola outbreak differently? Adaobi Duru, of University of Louisiana, investigated the matter by analysing Ebola-related articles from five newspapers. The papers came from the United States, United Kingdom, Nigeria, Sierra Leone and Liberia – one from each.

The US and UK papers emphasized how wretched of a place Africa was, Duru noticed. Stories highlighted poverty, famine, and poor governance. Africa as a breeding ground for disease was also a recurring theme, with readers being reminded of not only the Ebola disease, but also of malaria, tuberculosis and others. In terms of response, the two Western papers (New York Times and The Guardian) focused on foreign aid – ignoring both local sources and efforts to quell the outbreak.

In contrast the African newspapers (Thisday, Concord Times and The Inquirer) underscored the disease’s impact on local economies. These papers, too, noted foreign contribution to containment efforts, but in terms of collaboration rather than as the “white saviours” seen in Western papers.

Despite differences, African and Western newspapers also found some common ground in their coverage. Regardless of origin, all papers admitted African states were not able to counter the Ebola epidemic on their own. Similarly universal were warnings against dangerous local customs (e.g. mourning perished loved ones by touching their dead bodies).

The article “The 2014 Ebola outbreak: narratives from UK/USA and West Africa media” was published by The Journal of International Communication. It is available online on the publisher’s website (abstract free).