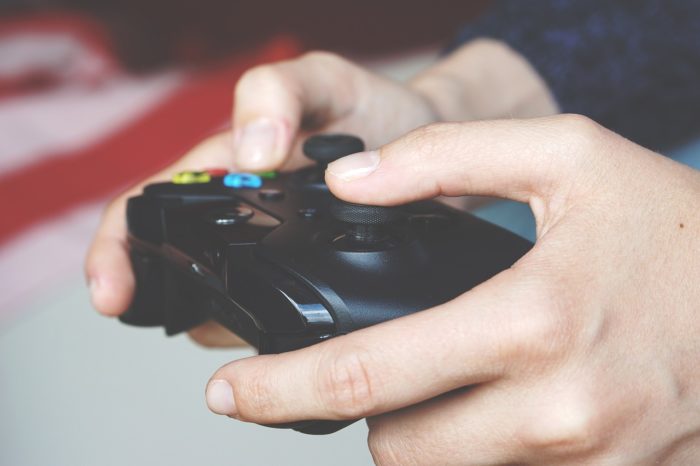 Despite the so-called “gamergaters'” attempts, news media eventually leaned away from their preferred interpretation of the #GamerGate events, Bridget M. Blodgett, of University of Baltimore, writes. Blodgett analysed 500 news articles published on the controversy since 2014.

The #GamerGate controversy began with an American game developer, Zoë Quinn, of being accused of bribing journalists for amenable coverage. Launched by Quinn’s ex-boyfriend, the original accusations quickly escalated into a campaign of online abuse, targeting not only Quinn and her supporters, but other women seen as interlopers in the masculine world of gaming.

News coverage of the events began as routine coverage of a dispute. With little actual evidence, journalists cited both sides in a “he-said/she-said” manner. At this early stage of coverage, in late 2014, the death threats or animal carcasses delivered to Quinn were rarely mentioned. The “spectacle of harassment” became a driving force of the coverage beginning December 2014.

Meanwhile, the proponents of the #GamerGate narrative launched coordinated campaigns to get their points across. They created fake Twitter profiles to try and propagate a hashtag intended to show that also women (among others), supported their movement. They also bombarded corporations with complaints of negative press coverage in order to pressure newsrooms through their advertisers. While concerning, these attempts seem to have had little effect on the actual coverage, Blodgett notes.

One reason the gamergaters failed was their inability to form a coherent public front. Journalists had difficulties finding spokespeople to quote, and those that did appear in public were quickly detracted by their former comrades. Still, the publicity was likely enough to swell the gamergaters’ ranks, and the mass media’s rejection of their narrative helped to reinforce their identity as social pariahs, Blodgett concludes.

The article “Media in the Post #GamerGate Era” was published by the journal Television & New Media. It is available online on the publisher’s website (abstract free).