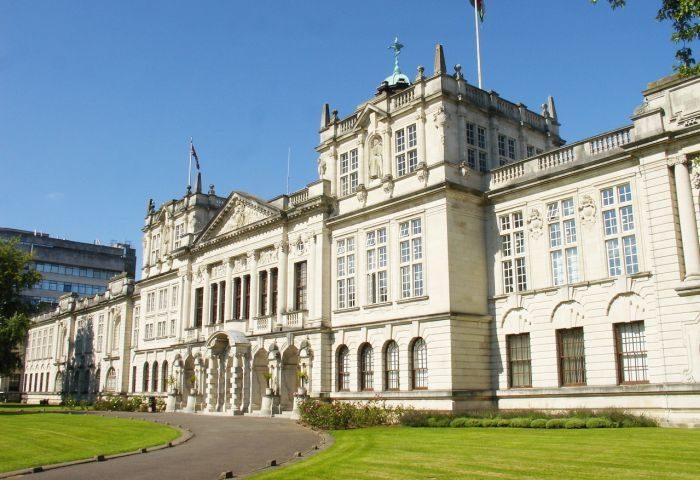 The the sixth biennial conference “Future of Journalism 2017: Journalism in a Post-Truth Age” will be held on Thursday 14 and Friday 15 September 2017, at Cardiff University, United Kingdom. The event is hosted by the School of Journalism, Media and Cultural Studies (JOMEC). Keynote speakers of the conference include Guy Berger (UNESCO), Linda Steiner (University of Maryland), Silvio Waisbord (George Washington University) and Claire Wardle (First Draft). We picked a few sessions from the vast programme of the conference:

Ammina Kothari and Andrea Hickerson are studying how journalism educators are revising their teaching curriculum to address two changes: automation of storytelling through algorithms and bots and the proliferation of fake news. Thursday, 14:00-15:30.

Karin Boczek, Gerret von Nordheim and Lars Koppers looked at journalists’ use of expert sources during a ten-year period (2006-2015) in the United Kingdom, Germany and the United States. Thursday, 16:00-17:30.

Axel Bruns studies the concept of echo chambers using data tracking interactions between 4 million Twitter accounts in Australia. He investigates whether there is evidence for the existence of echo chambers. Friday, 09:30-11:00.

Neil Thurman and Richard Fletcher research the transitions of newspapers to online-only editions, looking at the 2016 change by the UK newspaper The Independent, and how the transition affected its popularity and audience behaviour. Friday, 11:30-13:00.

Swati Maheshwari studied media’s self-censorship of one the biggest corruption scandals in India. The author identifies macro-level changes in the political power structure and the neo-liberal architecture of the media as well as the internal dynamics of the journalistic field, interviewing 25 journalists on the case. Friday, 14:00-15:30.

You can find more information on the conference website. Also the full programme is available (pdf file). The official hashtag is #FoJ2017.

If you can’t get to Cardiff, in addition to the active Twittersphere you can follow some of the sessions from two liveblogs: Axel Bruns’ Snurblog and J-Source’s blog.