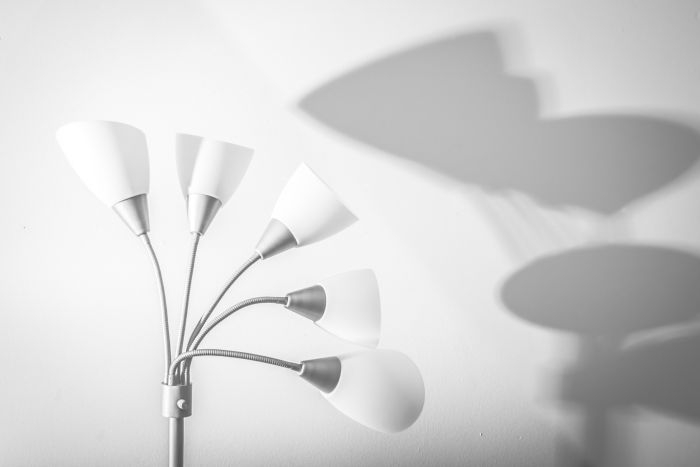 The journal Journalism Practice has published a bunch of articles in a special issue on the topic of constructive journalism. Also, Journalism published one article on the topic very recently. Below are some findings from these interesting studies.

“How Does the Audience Respond to Constructive Journalism? Two experiments with multifaceted results”

Klaus Meier of the Catholic University Eichstaett-Ingolstadt, examined audience responses to German-language news and features presented to readers and radio listeners in both constructive and non-constructive versions of news.

The article found that constructive forms can counteract a negative view of the world. Also, there was increased willingness to share constructive stories in social networks. It is still unclear, however, whether constructive journalism increases people’s willingness to act. It’s also advisable to avoid overly positive reporting, Meier notes.

In their new article, Liesbeth Hermans and Nico Drok, of the University of Applied Sciences in Windesheim, situate constructive journalism within the current developments and the “crisis” of journalism.

“Constructive journalism is a relatively new movement, but it must be placed in a tradition of counter-movements that plea for a more public-oriented approach in journalism”, they argue. Citizens need to become more prominent actors and to be put in the centre of journalism. Constructive journalism could help bring different people and institutions closer together.

“While service journalism was, at least in a Nordic context, a solution to an increasingly competitive and commercialized media market, the “constructive movement” is an addition to journalism in a digitalized society”, they conclude.

The article is available behind the link (free abstract).

Mikko Hautakangas and Laura Ahva of the University of Tampere, examine an action research project that invited Finnish journalists to workshops to develop the notion of “conciliatory journalism” together with researchers.

The results show how the 49 journalists in the project implemented conciliatory journalism as an approach that assesses the complex nature of conflicts and provides room for constructive disagreements. This approach could be integrated into the everyday practices of the journalists.

Hautakangas, Ahva and a third researcher Paula Haara also wrote a handbook of conciliatory journalism, with story examples and tips for less polarisation.

Though not a part of the special issue, this new article published in Journalism and written by Peter Bro, of the University of Southern Denmark, deals with the same concept.