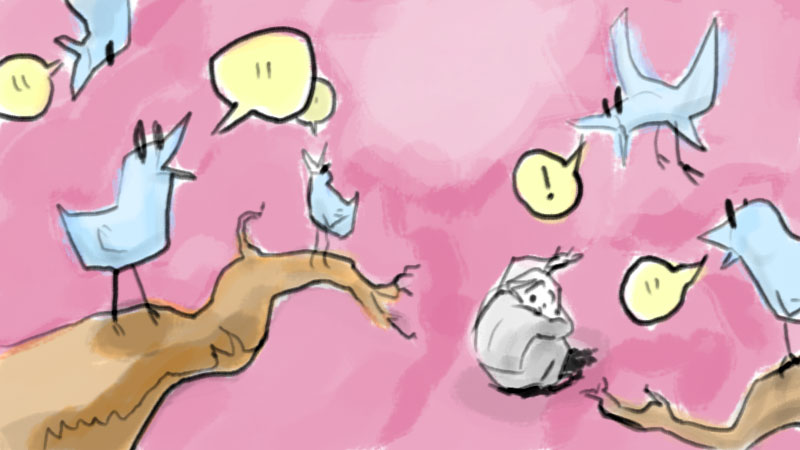 The first results show that hashtags have become a valid way of political campaigning. In addition to campaigning candidates, also different organizations take part in the Twitter-conversation. It also seems that political group mainly communicate among themselves. All in all, 44 % of all candidates used Twitter, which is twice as much as in the last parliamentary election in 2011. Most active tweeters were the Green League and the National Coalition Party candidates from Helsinki and Uusimaa.

The research project analyzes the use of the digital media and agenda setting processes in the Finnish parliamentary elections in 2015. The study combines normalization hypothesis with agenda building research. The study is conducted by Helsinki Institute for Information Technology, Aalto University and University of Helsinki. Read more with data visualizations here (in Finnish), or more generally about the project here.