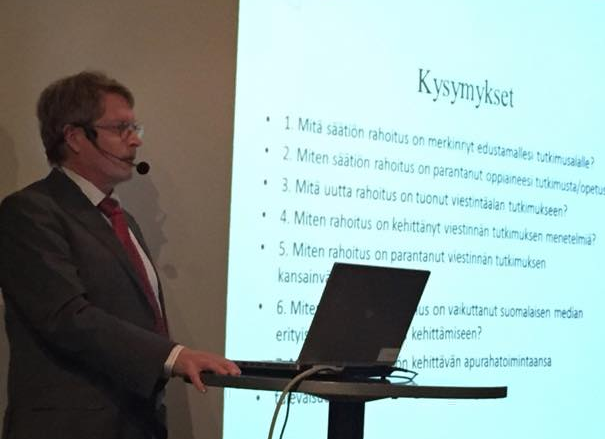 The uptake of new research topics, and also methodologies, in Finnish media research has sped up in recent years, says Matti Sintonen, of the research funding foundation Helsingin Sanomain Säätiö (HSS). Sintonen spoke at a researcher meet-up organized by HSS in Helsinki on the 25th of February. The foundation is nearing its 10th anniversary, and has seen changes in the field up-close. During that time, it has spent some 33 million euros on over 250 research projects. 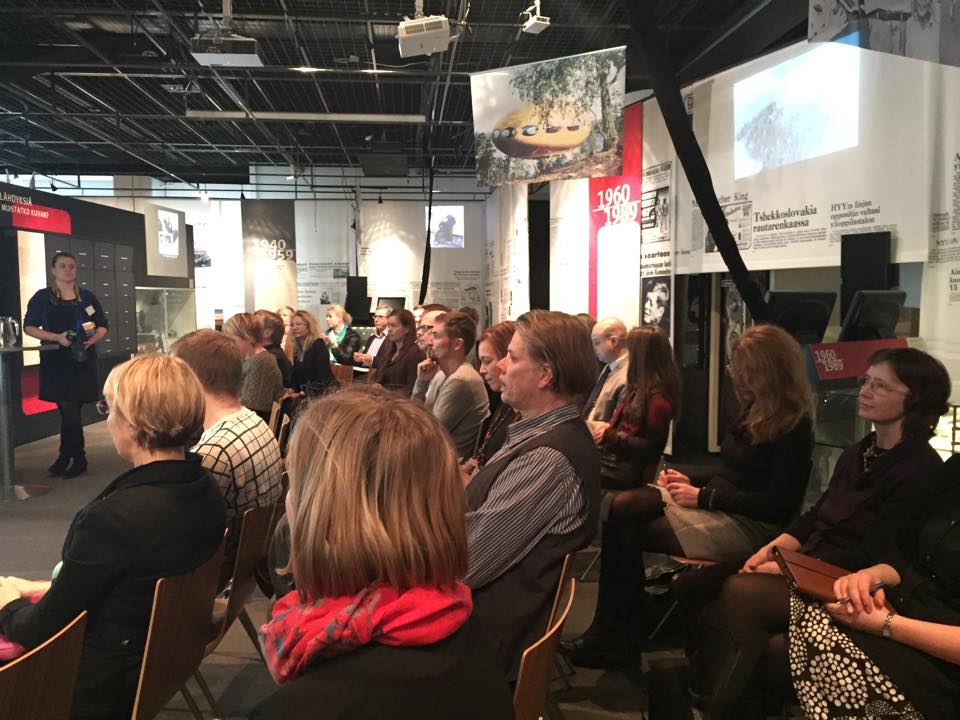 Sintonen’s claim is based on a survey the foundation conducted on researchers. In reflecting past years, he pointed out an increase in ethnographic and longitudinal methodologies. In the future the foundation is committed to fostering international, cross-methodological and cross-disciplinary research, promised Sintonen, the vice-president of the foundation’s board. Other areas of further improvement include developing more lightweight and nimble funding mechanisms, and balancing them with long term funding options. 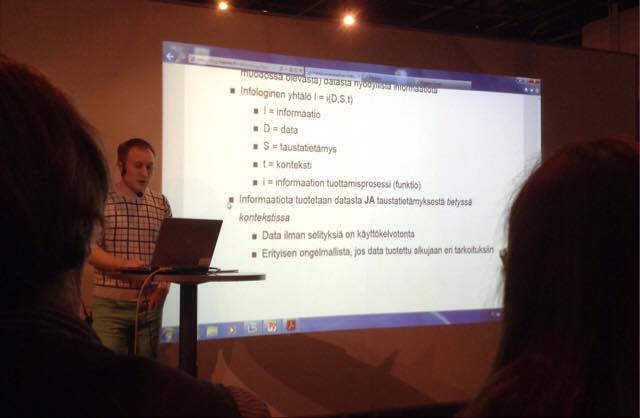 In other proceedings, Reijo Sund, of Helsinki University, spoke of contemporary methodologies in social science research. According to his crowd sourced survey, the two most prominent methods still are content analysis and thematic interviews. Tanja Aitamurto, of the Brown Institute for Media Innovation, gave a similar overview of media research methods in the US. Heleena Savela, the president of HSS, gave the opening speech to the event. 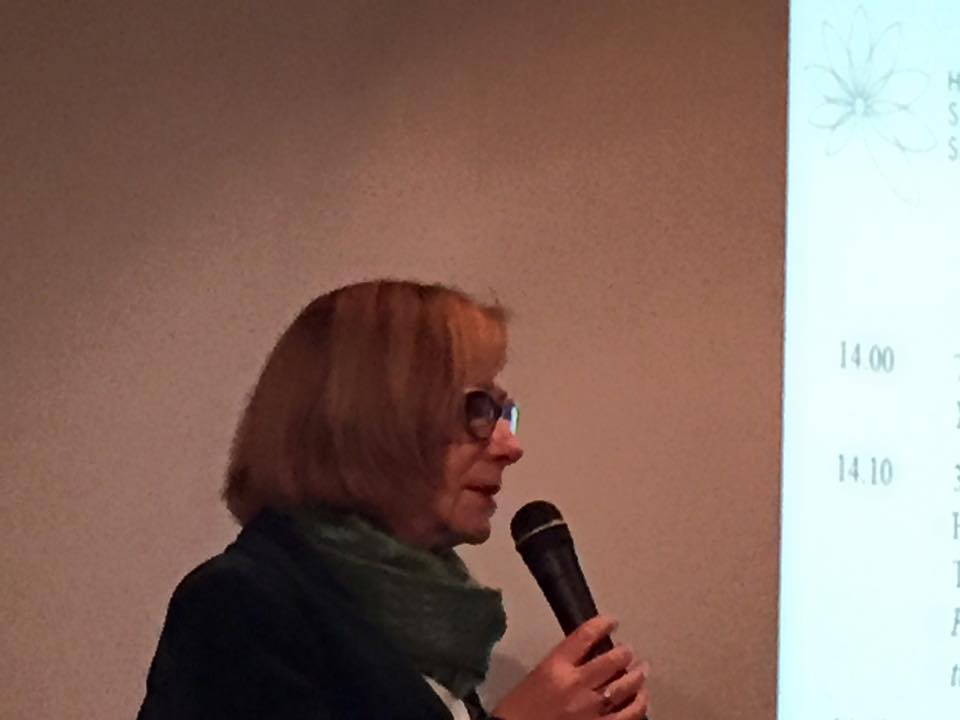 Edited on 25.2.2015: Photos of Tanja Aitamurto and Heleena Savela were added.