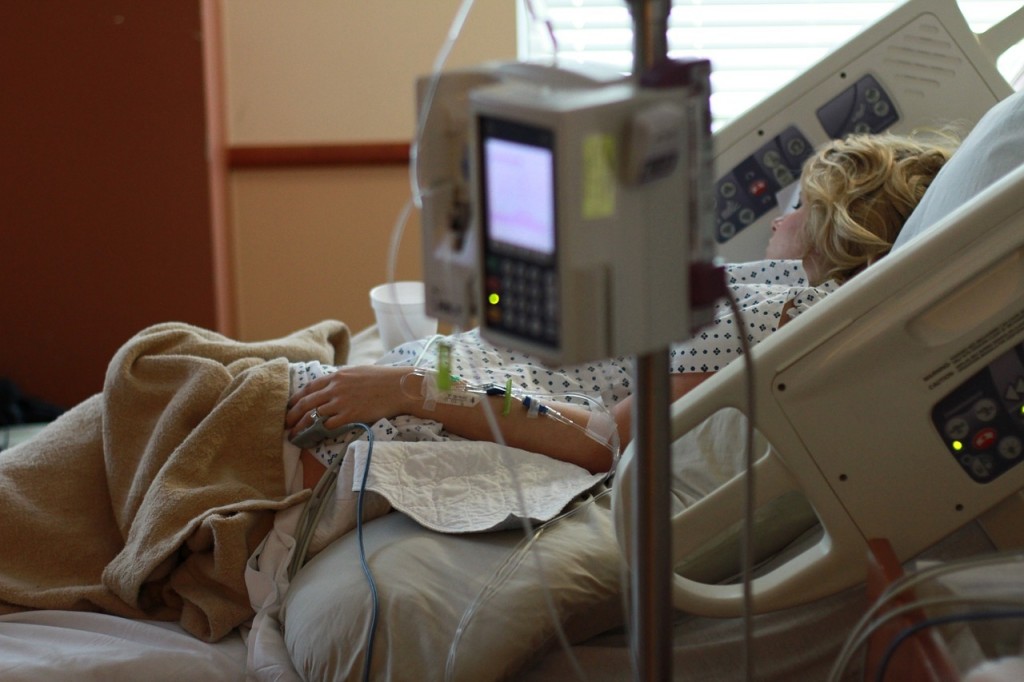 A new open access e-book on gender and media has been published by the University of Minho’s Communication and Society Research Centre. The book contains 11 chapters, many of which are of interest to journalism scholars.

Cláudia Àlvares, of Lusófona University, and Adalberto Fernandes, of University of Lisbon, write about the way Portuguese press depicted the cases of Terri Schiavo and Eluana Englaro. Both Schiavo and Englaro were young women diagnosed as being in a vegetative state, and the controversies over whether to terminate their life support caused much publicity.

Maria João Silveirinha, of University of Coimbra, writes about the use of emotion in news journalism. Emotionality is often associated with femininity, and seen as an antithesis to good, objective journalism. Still, journalism often evokes emotion, Silveirinha writes. Journalism should reconcile with this paradox by accepting and assimilating affective rhetoric into journalism, the author concludes.

The book Gender in focus can be freely read and downloaded online.