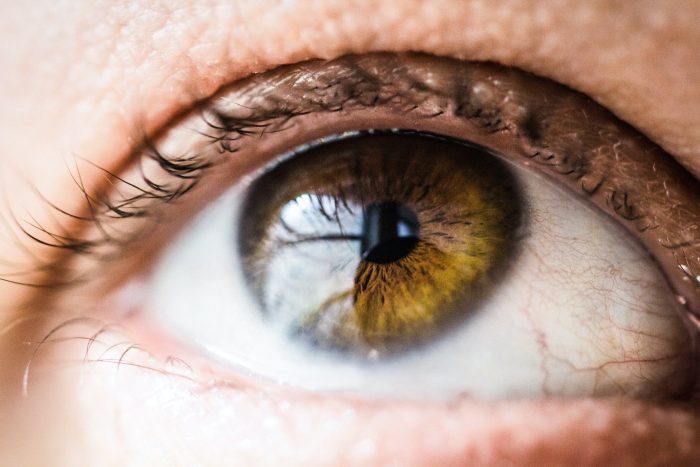 Facebook was a central source of news for the participants. Every participant followed at least one news outlet on Facebook, usually a Costa Rican one, and claimed to follow an international site such as CNN or BBC. Reasons for use were both social and professional.

The participants sat in front of a 21-inch led screen with a SMI RED500 tracker. The participants interacted with the news feed for 5 minutes as they would have otherwise.

The news encounters were categorized into “news-as-impressions” – headlines, accompanying texts, and images. “News-as-items” referred to typical stories: articles and self-contained stories either in typical or multimodal form; and “news-about relations”.

The data were coded on three levels: type of news; ocular movements, with eye fixation defined as longer than 500 milliseconds. Also, interactions with other forms of participation such as liking, commenting, and sharing news were tracked. The data were triangulated by conducting a semi-structured interview right after the observation.

84% of users used only three or less ‘steps‘, or ocular movements, to read a story in their feed, meaning they did not look at every element that makes up news posts.

“Moreover, they engaged in relatively few integratory movements, that is, ocular movements through which a person attempts to relate information contained in different components of a post, considering that two elements in a sequence are required to form one integratory movement”, the authors write.

Images were the first thing to capture participants’ attention on 70 per cent of occasions. Headlines (13%) and copy text accompanying the post (11%) were the next most frequent visual entry points.

Role of algorithms, and the types of stories paid attention to

The results shed light into how news are consumed in desktop devices, a rarity among younger generations who prefer smartphones. More research is called for to study visual interaction with complex news and the time required to understand them.

The article “The Mechanisms of “Incidental News Consumption”: an Eye Tracking Study of News Interaction on Facebook” was published in Digital Journalism and is available on the publisher’s website (free abstract).