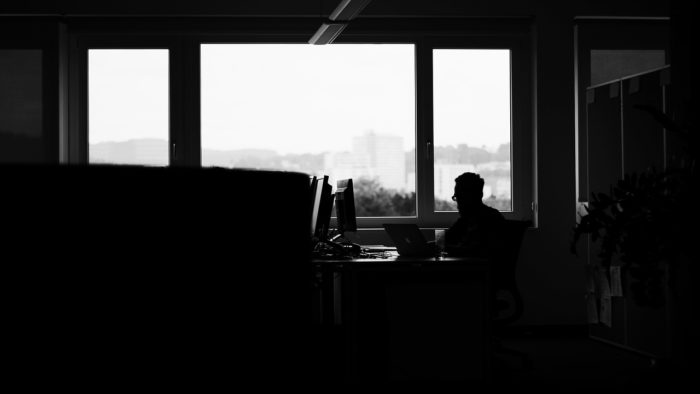 Egyptian media enjoyed a brief period of relative freedom after the 2011 revolution that ousted then-president Hosni Mubarak. However, journalists failed to reform their professional identities and the media system, which lead to the media’s descent into highly polarized political parallelism – and eventual regression back into the new regime’s servitude.

Fatima el Issawi, of University of Essex, interviewed 50 Egyptian journalists between the 2011 revolution and 2013, when a military coup ousted the country’s first democratically elected government.

In the first phase, immediately after Mubarak’s departure in 2011, journalists became emboldened to approach the “red lines” – previously taboo topics of reporting. This included, for example, covering street protests and violent suppression thereof. After the Muslim Brotherhood took power in 2012, it also became the target of press criticism and subsequently made efforts to bring media to heel. When the Brotherhood’s rule was ended in 2013 by the Egyptian military, many journalists welcomed the military rule as a necessity to protect the nation from “terrorists”.

Egypt’s quickly changing political tides and divided politics created a “chaotic” media environment. The regulatory framework made media organisations dependent on powers that be – influential tycoons or the state apparatus. In this system, journalists became embroiled in the political struggle either for or against the regime du jour.

“Media are not by nature democratic institutions or institutions of democratization”, al Issawi concludes. Lacking a unified agenda for reform, Egyptian media’s revolts for more independence were “short-lived” – causing political actors to seek and gain further control over it.

The article “Egyptian journalists and the struggle for change following the 2011 uprising” was published by the International Communication Gazette. It is available online on the publisher’s website (abstract free). An earlier version of the manuscript is available from the University of Essex repository (open access).