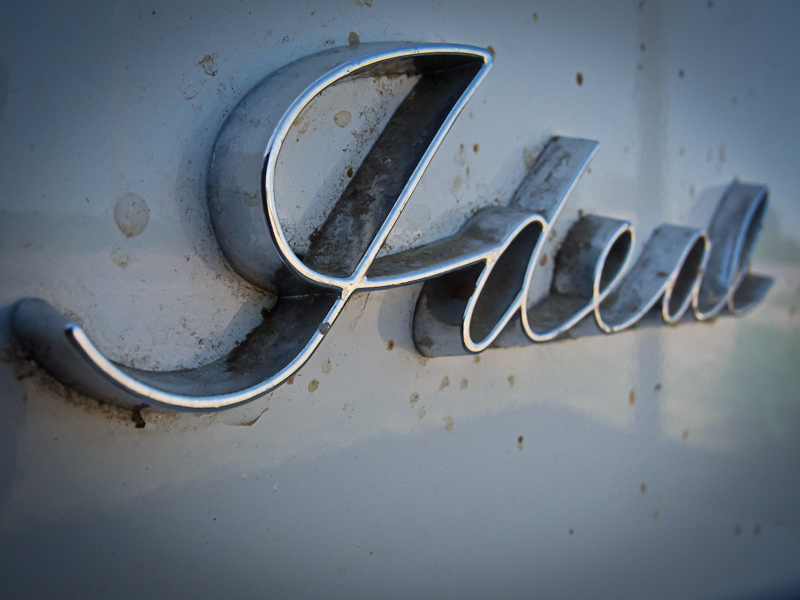 A new issue of the journal Journalism has been published. Here are our picks, focusing as always on the European side of journalism research.

Philip Schlesinger and Gillian Doyle, both of University of Glasgow discuss “creative destruction” in their article about news media adjusting to the challenges of both digitalization and the Internet. The article presents case studies of the digital strategies pursued by the British newspapers Financial Times and The Telegraph.

Eva-Karin Olsson of Swedish National Defence College and Lars W. Nord of Mid Sweden University focus on crisis journalism in their article about crucial political events. Olsson and Nord argue that crises are crucial when determining the public’s faith in political actors. They present the case of the financial crisis of 2008 and how the Swedish government managed to succesfully frame the event. They propose that issue framing, in combination with descriptive journalism, contributes to portraying political actors as credible crisis managers rather than tactical politicians.

Signe Pihl-Thingvad of University of Southern Denmark writes about professional ideals in journalism. She closes on the discrepancies between high ideals and daily working practises. The results of the study suggest that the dissonance between ideal and practise do have a negative impact on journalists’ commitment.

The April 2015 issue of Journalism 16(3) can be accessed here (abstracts public).