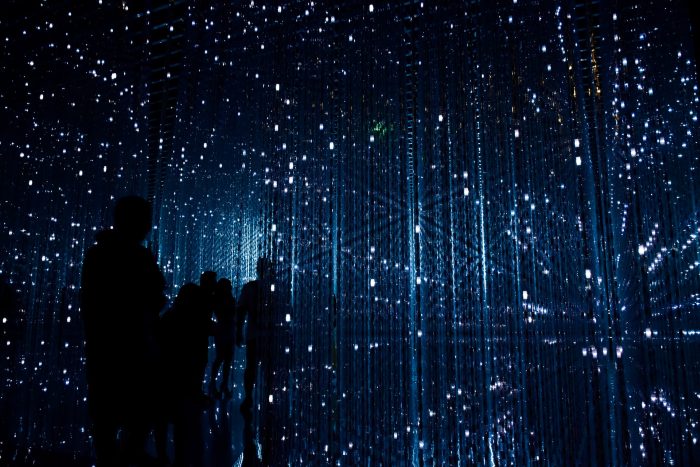 The creation of news exists in the daily rhythm of the reporting environment: there has to be a story worth reporting, there has to be an economic incentive to publish it, and the journalists have to be in the place. The study by Mike Ananny and Megan Finn introduces the concept of anticipatory news architecture.

The authors argue that the sociotechnical dynamics behind news production – the analytics, the algorithms, and machine learning technology – are able to predict news before the press. The empirical data and useful illustrations already exists, but first the journalists need to be primed, or sensitized to accept it as news.

Next, the article explores how different news organizations are affected, and utilize the new data architecture to prepare the audiences for news and can thus minimize resistance to possible futures – positive and negative.

Journalism operates in two timeframes: the inside-out time or own priorities: and the outside-in time from deadlines and events. In addition to “breaking” news, “old” news, and “public” news the anticipatory framework adds three new future genres: updating, analysis, and projection.

Modern journalism makes temporal investments – the “cultural clock” reflects how much time is spent on a given story or section – what is judged to be newsworthy to the audiences. Journalists assemble and take equipment and place cameras where they expect the news to be.

These infrastructures play a role in the social imaginaries: what can be imagined to be possible in the future, what kind of social life can be envisioned. Anticipatory genres create “drills” that move people outside their “comfort zone” and make people suspend their their normal, everyday habits by creating an emotionally charged simulation of a real disaster.

Examples of sensing events is the use of sensors and crowdsourced human actors to provide data on an impending event such as an earthquake with Quakebot, or an event with CityBeat, Tracer, and Newsbot. Work is structured – time resources are allocated – to dedicated infrastructures such as for fact-checking an US-Election.

In the article, there is already criticism about the function of the infrastructures: adding new genres to the existing repertoire reduces the resources that are allocated to each. Further, it raises the issue: are journalists are becoming well-trained lapdogs instead of watchdogs, primed to respond to data signals, and ultimately driven by sensory signals they encounter in the sociotechnical architecture they are embedded in?

Fortunately, the journalists can choose which data signals they respond to when making news, but cannot entirely avoid seeing signals that do not need to be news, highlighting the importance of data literacy. Also, the editorial judgement in organizations such as NPR shapes the decisions – and further, there are anticipatory genres where journalists play an active role in the sociotechnical imaginaries, which ultimately drive the creation of the sociotechnical architectures.

The article “Anticipatory news infrastructures: Seeing journalism’s expectations of future publics in its sociotechnical systems” was published in New Media and Society, September 3, 2020, and is available on the publisher’s website (free abstract).