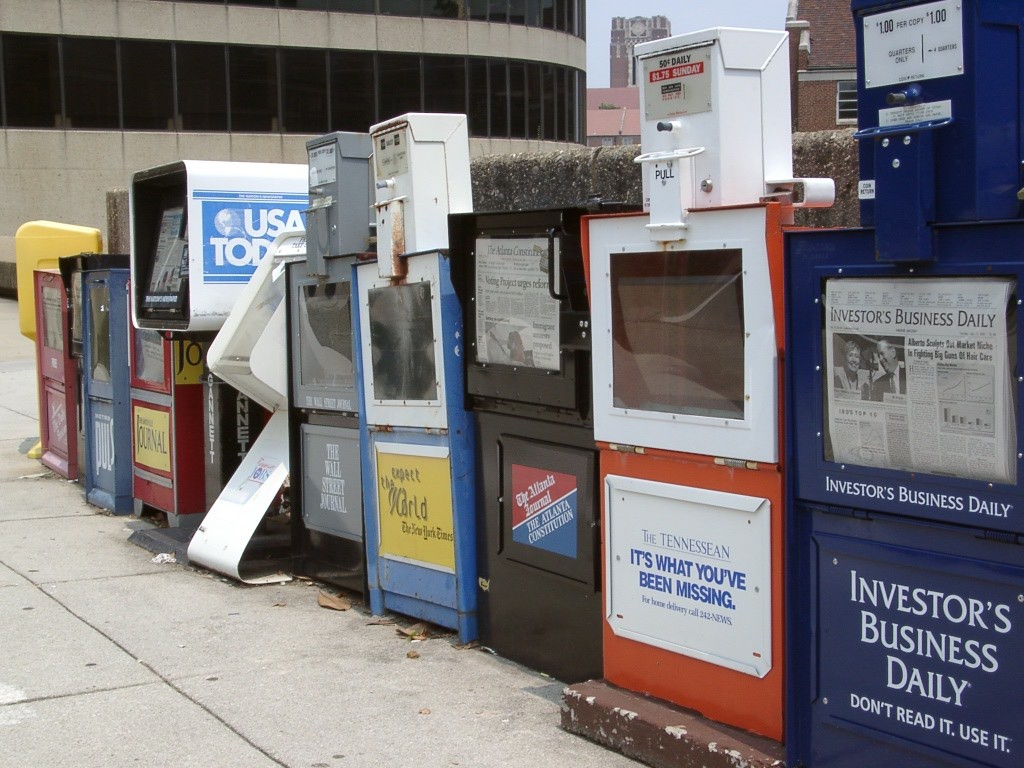 The Guardian’s Changing Media Summit is just around the corner. The two-day event is a high-profile industry meet-up with a focus on the business side of surviving the digital media revolution. The summit is mostly single-track, with two parallel sessions on both Wednesday and Thursday.

The event features lots of talks about advertising, revenue creation model and media business models in general. In addition, both days feature so called “lightning presentations” from up and coming media entrepreneurs giving a glimpse of what they have to offer. Other sessions deal with, among other things, reaching elusive audience segments, social media’s effect on politics, and self-styled social media stars.

The entire conference program is available here. The event’s main webpage is here. Currently the event goes by at least two different Twitter hashtags, #GuardianCMS and #GdnCMS (the latter being endorsed by the event staff themselves).