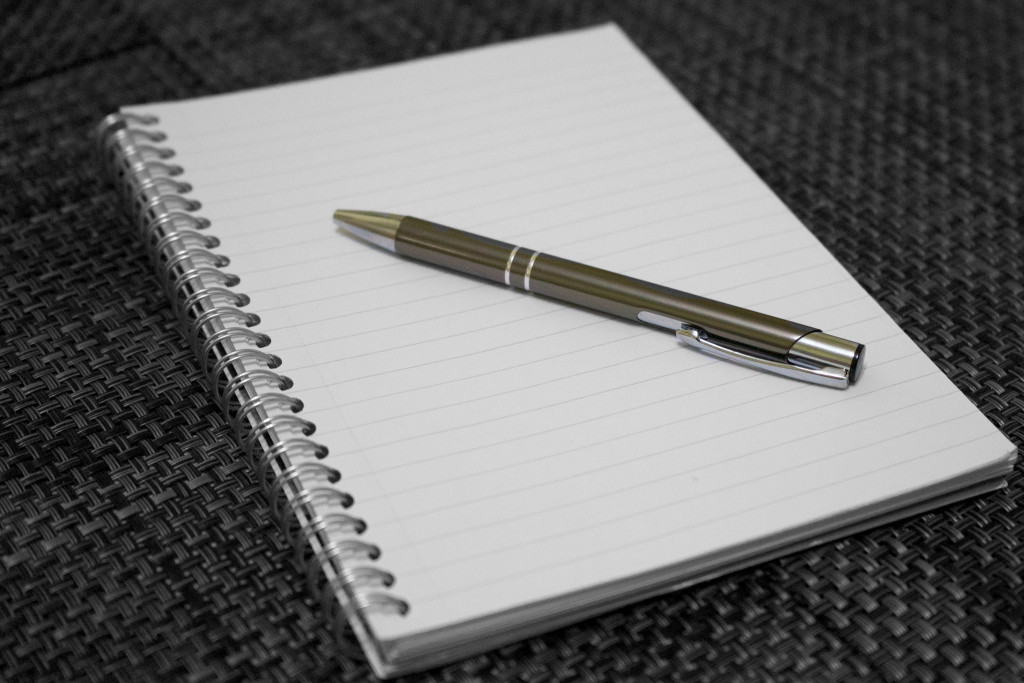 The twenty-first century has brought major challenges to local journalism. A new academic book from Reuters Institute for Journalism delves into the centre of these challenges, looking at its past, present and future, and asking if digital media will sustain new forms of local journalism.

The book, titled Local Journalism – the Decline of Newspapers and the Rise of Digital Media is divided into three sections. The first part looks at local media ecosystems as they are right now, for example comparing local media in Leeds, UK and in Philadelphia, US.

The second part looks at local journalism and its interlocutors: politicians, government officials, community activists and ordinary citizens. The chapter also examines how much local journalism is trusted or even seen as relevant by its intended audience.

In the last section the book analyses how local journalism could survive in the uncertain, digitalized future.

Read an extract here (in pdf) and find further information about the book here.