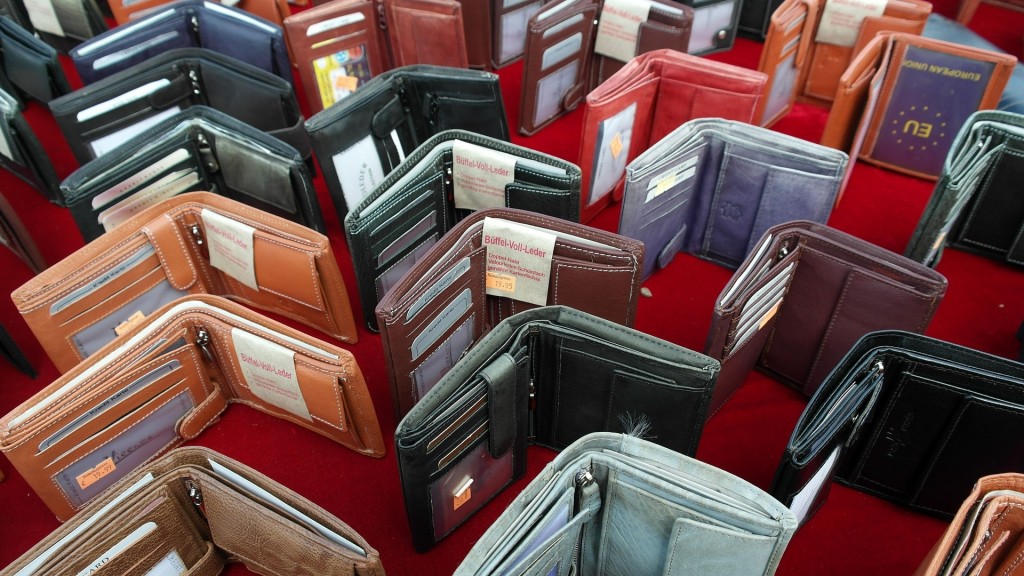 Unlike usually thought, bad economic news don’t necessarily decrease public spending and private investments and purchases, writes Juliane Lischka, of University of Zurich. The author studied the content of German and Swiss newspapers between 2002 and 2011 and compared it to various economic indicators from that time.

Bad news can actually increase spending, as people and institutions may feel that an economic slump is opportune for making thrifty investments. All in all, the repercussions of economic news are varied and unpredictable, Lischka writes.

Lischka’s findings are published in a book titled Economic News, Sentiment, and Behaviour. Further information on the book can be found on its publisher’s website.
Lischka’s own summary of her findings was earlier published by the European Journalism Observatory. It is freely available on the EJO website.