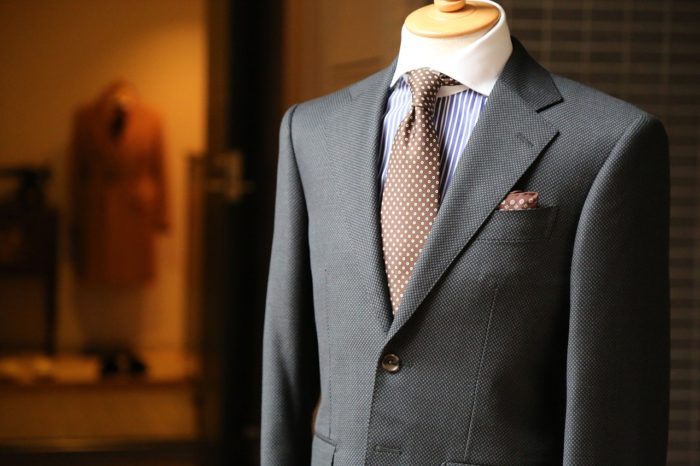 Prominent journalists working for the British Broadcasting Corporation are very different from their audience, Gary James Merrill, of University of Roehampton, writes. He investigated the social constitution of 66 senior BBC journalists and compared them to national data. Merrill also included samples of senior Conservative and Labour politicians in the comparison.

Further comparisons suggest these BBC journalists come from more affluent families than most of the public, they have spent most of their lives in well-off regions of the country, and many enjoy salaries far higher than average Britons.

The implications of these skewed demographics among leading BBC journalists are debatable, Merrill admits. It is, however, possible that these divergent backgrounds represent a disconnect between senior BBC journalists and the British public, leaving the journalists “unable to thoroughly represent the interests of the nation in their work”, the author concludes.

The article “Representing the Nation” was published by the journal Journalism Practice. It is available online on the publisher’s website (abstract free).

Edited on 17.12.2019: Numerous stylistic changes were made throughout the text in order to have it better reflect the original work. For example, the title of this summary originally referred to “elite” journalists. To avoid link decay, the page’s URL has not been altered. Two factual errors were also amended: the proportion of British citizens educated at a private secondary school was corrected from 8 to 7 per cent, and the abbreviation “BCC” was corrected to BBC.