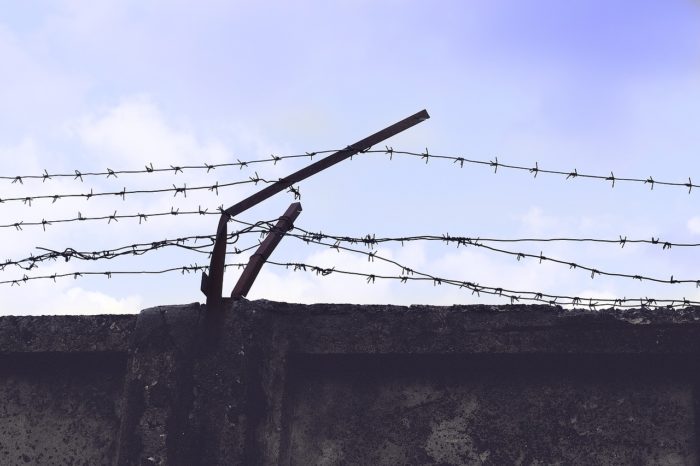 Most journalists are killed in so-called “hybrid regimes”, Sallie Hughes, of University of Miami, and Yulia Vorobyeva, of Florida International University, found. They came to the conclusion after analyzing all journalists’ deaths on record from the past quarter century.

The Committee to Protect Journalists’ database includes 1 812 journalists’ deaths from 1992-2016. Most of these deaths (72 per cent) were assassinations. Only a minority died accidentally, for example in crossfire. A war-zone was the most dangerous place for journalists only briefly, in 2006-2007 in Iraq.

Hughes and Vorobyeva also identified another system-level risk-increasing factor: unevenness of a political system’s functioning. Most deaths occurred outside the country’s capital, and more deaths occurred in countries where differences between territories were greater. The authors measured democracy’s territorial performance through the realization of civil liberties and quality of elections.

Furthermore, the authors noticed covering politics is the most dangerous journalistic beat, followed by war correspondence. The third, fourth and fifth-most dangerous fields were corruption, human rights, and crime, respectively.

The article “Explaining the killing of journalists in the contemporary era” was published by the journal Journalism. It is available online on the publisher’s website (abstract free).