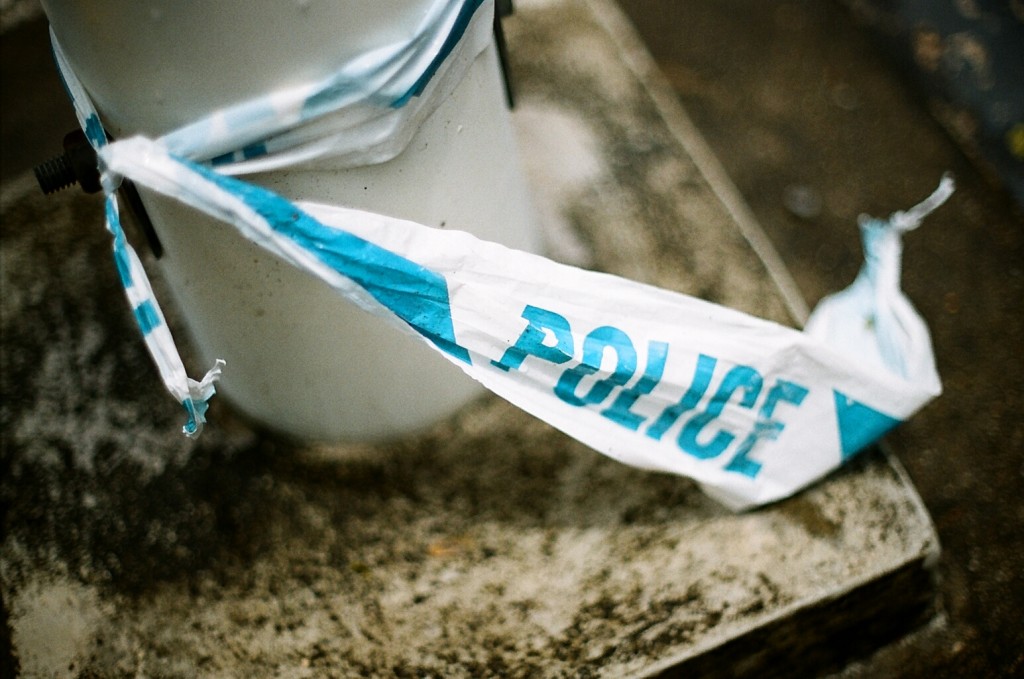 Members of the UK audience have little knowledge of violence committed toward journalists, write Stef Pukallus and Jackie Harrison, both of University of Sheffield. They are conducting focus group research on the topic at the Sheffield-based Center for Freedom of the Media (CFOM).

Despite the lack of knowledge, the audience is highly interested in the matter, the authors find. When given further details about specific, high-profile attacks on journalists, the subjects displayed both surprise and eagerness to learn more. Subsequent conversations revealed nuanced attitudes toward the journalistic profession and its inherent risks. For example, some audience members felt, that a reporter going into a conflict zone could be legitimely seen as a foreign invader.

Pukallus and Harrison wrote about their ongoing investigation in the British Journalism Review. The current issue index of the BJR is found, and the Pukallus and Harrison’s article accessible here (no abstract is freely available). CFOM’s website is here.