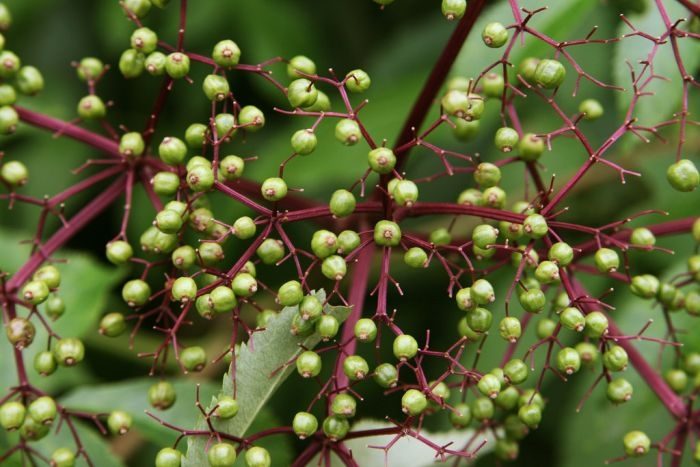 Social media is an important tool for journalists in their work. Does the use change depending on the age of the journalist? Petter Bae Brandtzaeg of Sintef Digital and Marían Ángeles Chaparro Domínguez of Universidad Internacional de La Rioja, studied how Norwegian journalists use social media for newsgathering. They did in-depth interviews and compared practices of eight younger and  eight older journalists.

The younger journalists seem to reach new ‘networked publics’ not available or known to the older journalists interviewed, the authors state. They seemed to “better leverage the affordances of various social media platforms”, they conclude.

The article “A Gap in Networked Publics?” was published in Nordicom Review and is freely available online (open access).