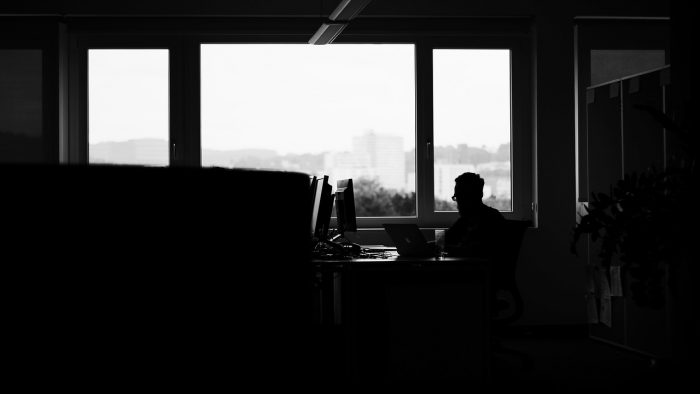 Journalists find it valuable to tell asylum seekers’ personal stories in order to show that they are humans “like us”, but telling those stories is not easy, write Mervi Pantti and Markus Ojala, both of University of Helsinki. The authors interviewed 24 Finnish journalists experienced with the topic, representing a total of 14 national, regional and local newsrooms.

Interviewing asylum seekers is difficult already due to practical reasons, Pantti and Ojala note. Interviews are always time-consuming, and ones needing an interpreter even more so. Furthermore, the journalists describe wanting to confirm details several times – partially to make sure they understood the interviewee correctly, and partially due to wanting to probe the stories’ veracity.

The journalists were also aware of the inescapable backlash from the coverage: any attempt at humanizing the asylum seekers would result in the reporter being accused of advocacy. This made the interviewed journalists particularly pedantic over the asylum seekers’ stories, as any inconsistency or lie would inevitably be caught by the audience and used to attack the media for bias.

Despite the journalists’ best intentions, “journalists and asylum seekers alike operate in of a general culture of suspicion, which treats all asylum seekers as potential frauds and criminals”, Pantti and Ojala conclude.

The article “Caught between sympathy and suspicion” was published by the journal Media, Culture & Society. It is available online on the publisher’s website (abstract free).