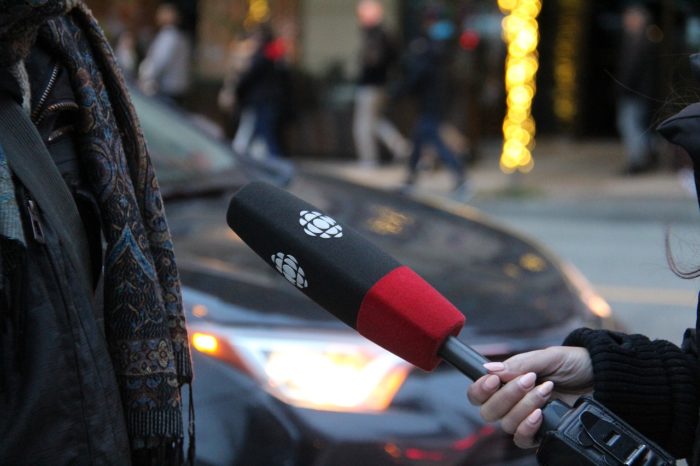 Miller and Lewis interviewed 19 women working at local American television stations. The sample included both field reporters and studio personnel, such as anchors and meteorologists. Their experiences were similar in that they received overwhelming amount of abuse, but the harassment differed by type.

Field reporters commonly face in-person disruptions, like shouting and rude gestures. They are also sometimes met with physical attacks, such as pushing, throwing things and vandalizing equipment. On-air personalities get their share of harassment mostly online. They described being bombarded, on a daily basis, by sexual advances (e.g. pictures of penises), criticism (e.g. over their appearance) or threats (e.g. a video of decapitation).

The interviewees described being exhausted by the harassment, but they did describe some methods of coping with it. Some attempt to walk away from it: leave a hostile scene or block online messages from harassers. They also spoke of preferring to have a colleague with them in the field, which appears to mitigate the risk of being targeted.

However, sometimes harassment is nigh-impossible to avoid while carrying out journalistic duties. Hence, women journalists try to think past it: perhaps the abuser is simply having a bad day. The journalists’ last -emotionally laborious- resort is to simply grin and bear the harassment in order to quickly finish the task at hand.

The article “Journalists, harassment, and emotional labor” was published by the journal Journalism. It is available online on the publisher’s website (abstract free).