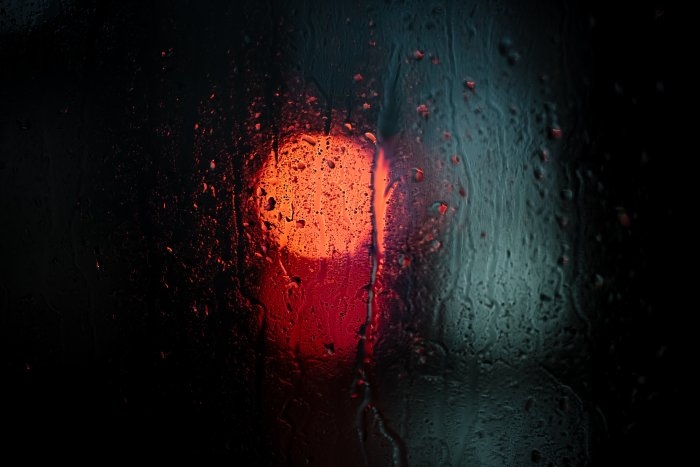 Journalists’ use of news values on specific topics change as societal and scientific norms change. A new research article shows how this transformation can be seen in the case of suicide coverage. Perry Parks of Michigan State University analysed journalism textbooks published in the United States between 1894 to 2016.

Suicide has long been a major category of the news, the author begins. Ideas on newsworthiness and ethical viewpoints have however changed dramatically over the years. In early textbooks, suicide and attemps were a genre of daily newsgathering, reported without regard to stigma or sensitivity to victims or families. In contemporary books, references to the issue have become scarce, appearing in discussion on ethics of journalism. It is regarded with a respect towards privacy and preventing copycat attempts.

Parks divides the treatment of suicide in journalism textbooks to three overlapping periods of time: 1) The turn of the 20th century: Suicide as human interest; 2) The mid- to late-20th century: Transition toward caution, and 3) The contemporary era: Suicide as stigma.

Towards responsible coverage on this social issue?

There is still no clear explanation of why the topic was played up in the early 20th century and played down in the early 21st, the author writes. Earlier studies offer some ideas on how social and cultural influences have reshaped journalistic ideas on newsworthiness and good taste.

Ignoring the topic in textbooks is not a good solution. Even though sensational deaths that lead to most copycat incidents should be avoided, reporting could help demystify suicide, raise awareness of its role in public health and offer means for helping people.

“A re-examination of conventional wisdom toward what constitutes a ‘private’ versus ‘public’ suicidal act might prompt more reflective and nuanced journalistic deliberation around suicide as a category of news”, Parks concludes.

The article “From sensation to stigma: Changing standards for suicide coverage in US journalism textbooks, 1894–2016” was published in Journalism and is available on the publisher’s website (free abstract).

Picture: capturing a few textural images through the window at a stop sign by Tim Foster, license CC0 1.0