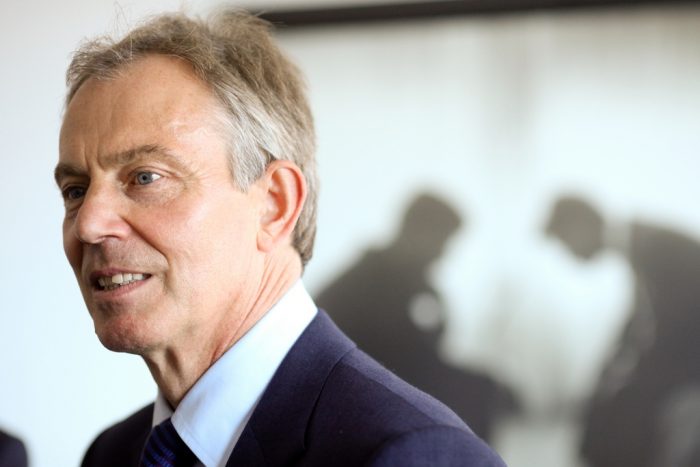 How are political leaders treated by newspapers, and how does that affect the leaders’ popularity? Daniel Stevens, of University of Exeter, and Barbara Allen, of Carleton College compared the United States and United Kingdom by examining their leaders’ press coverage and election success.

Stevens and Allen analysed American and British governments’ approval ratings and election results. They were contrasted with data on different newspapers’ readerships and the papers’ coverage of the Iraq War. The two countries invaded Iraq together, but at the time the US was lead by a right-wing and the UK by a left-wing goverment.

The analysis found support for the issue ownership theory. UK’s left-wing leader, Tony Blair, had his reputation damaged more by the country’s conservative press than the right-wing George W. Bush was hurt by American left-wing leaning papers. This is due to war being an issue “owned” by right-wing parties – war coverage is easier to use to attack left-wing incumbents.

The incumbent-supporting newspapers (Republican leaning papers in the US, and Labour supporters in the UK) were unable to significantly improve their readers’ opinion of the incumbents. This result supports the opposition media effects hypothesis, but simultaneously refutes the reinforcement hypothesis.

The article “When Going to War Is Costly” was published by The International Journal of Press/Politics. The article is available online on the publisher’s website (free abstract).