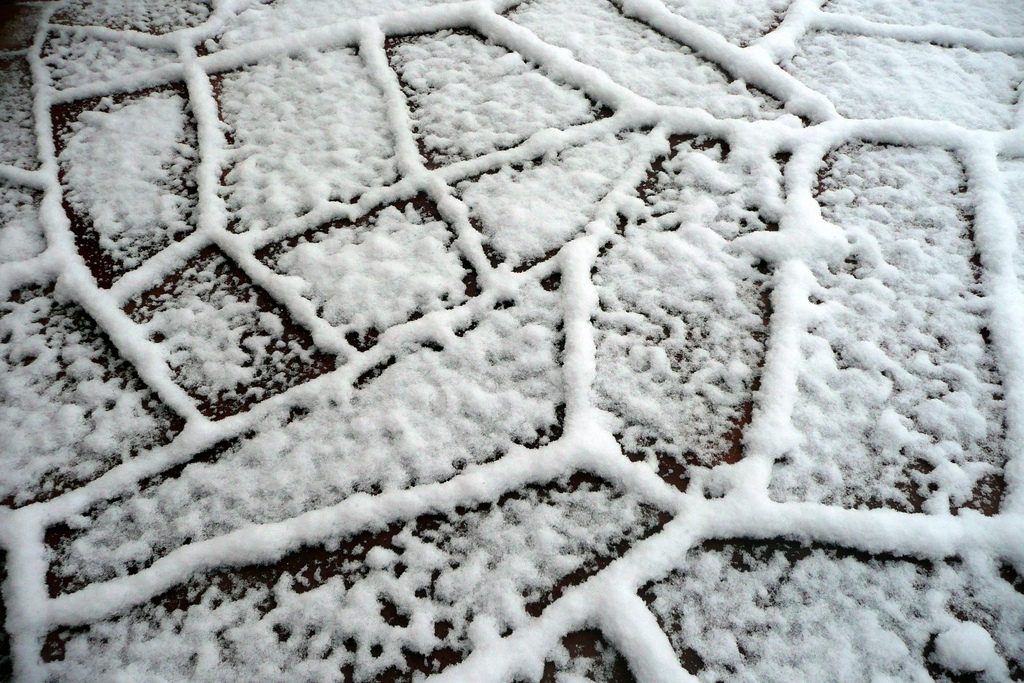 The study is based on survey data from the Worlds of Journalism Study. The results indicate that Nordic journalists see themselves as detached watchdogs and that they experience low economic influence on their work. According to the authors, Nordic journalists’ professional views appear to be linked to the characteristics of the political context and media system in which they work.

The article “A Welfare State of Mind? Nordic journalists’ conception of their role and autonomy in international context” was published by Journalism Studies. It is available here.