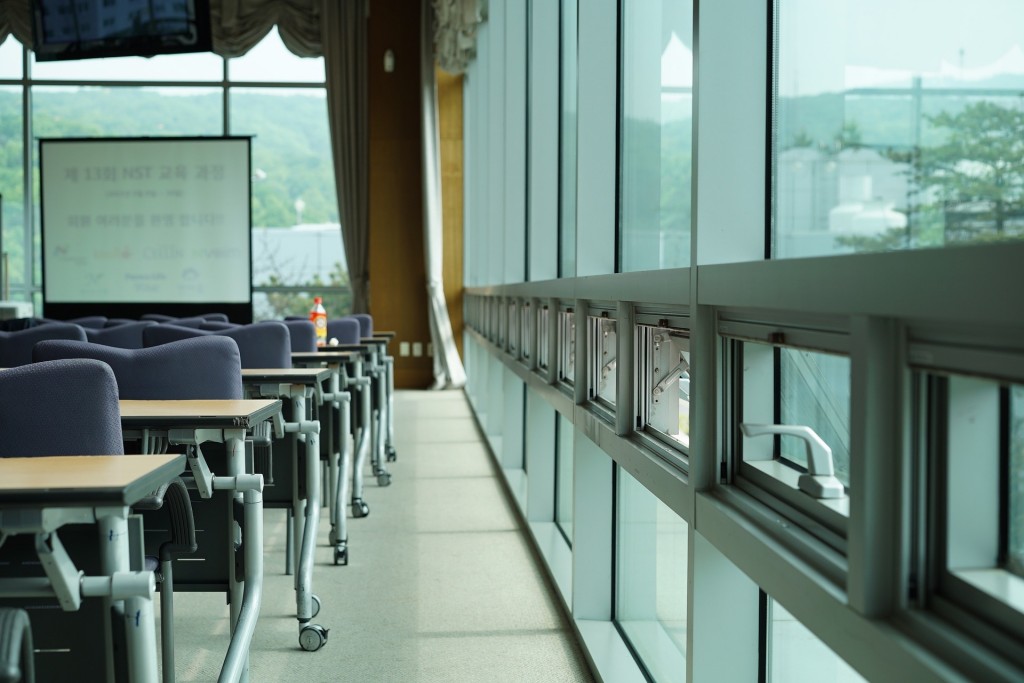 The journal Journalism has published a batch of online first articles on China. The articles are related to both the ways China is depicted by Western media and the way Chinese media operates in the west.

William Fingleton, who is part of the European Union’s delegation to China, writes about the relationship between Western media workers and China. According to the author, both the Chinese state and the general public tend to have a negative view of Western journalists, which leads to them being denied the access they would require. This in turn leads to negative representation of China to Western audience. More open and permissive stance toward journalists would be beneficial to China’s image in the West, Fingleton argues.

Jing Men, of the College of Europe, writes about how Chinese journalists cover European Union affairs. The author reviews three most widely reported topics of recent years: the debt crisis, the plan to address said crisis, and the massive influx of migrants. According to Men, the coverage reveals China’s concern over the Union: while superficially looking like local issues, each topic has significance to the Chinese state.

Dirk Nimmegeers, who is a Belgian journalist specialized in covering China, writes about the biased nature of West European online media in relation to China. According to Nimmegeers, much of the reporting is not only inaccurate but also ideologically weighted. The author suggests Western journalists took the time to properly acquaint themselves with China, and that they critically examine taken-for-granted ideas like the superiority of Western values .