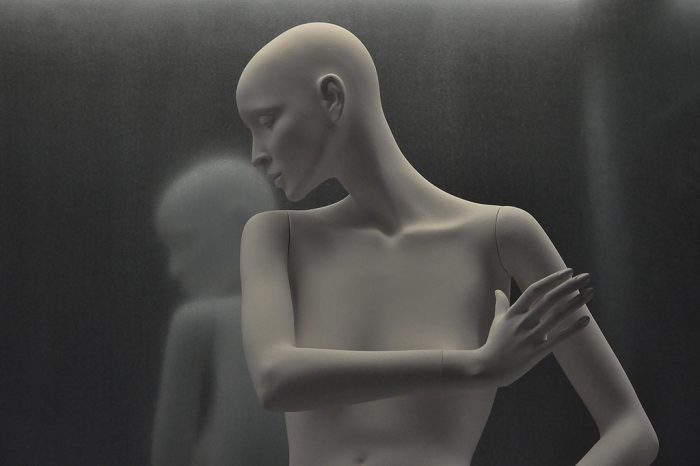 The author conducted a qualitative thematic analysis of a set of photographs that were obtained from reports about sexual violence in online news outlets. The analysis shows that there are two main themes in the data: “rape myths” and “portrayal of victimhood”.

Rape myths include themes such as the misconception that sexual assault happens in outdoor locations, or that women provoke rape through their appearance and behavior. Results also show that sexual violence and its victims are represented in highly stereotyped ways: as passive victims, lacking agency and self-efficacy. The women in the photographs also fit perfectly a western norm of female beauty: they are young, able-bodied and Caucasian.

These myths and stereotypes shape public opinion on the matter. Therefore, it is important to create awareness about the perpetuation of rape myths, the author argues.

The article “Visual Representations of Sexual Violence in Online News Outlets” was published by Frontiers in Psychology. It is available here.

Picture: Terminal Beauty by gildas_f, licence: CC BY 2.0
Give us feedback