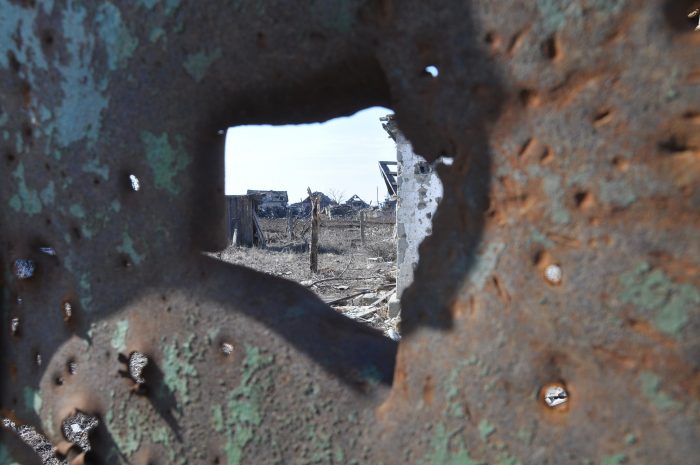 The coverage of the Eastern Ukraine conflict varied considerably depending on different countries’ news. Nataliya Roman of the University of North Florida, Wayne Wanta of the University of Florida and Iuliia Buniak of the internet publication Obozrevatel studied how the conflict was portrayed in major Russian (Channel One Russia), Ukrainian (1 + 1), and American (NBC) newscasts.

The authors conducted quantitative and qualitative content analyses to 561 TV newscasts from a year’s time looking at sources used, how different sides were portrayed, the extent to which casualties were reported and framing.

Results show that US news relied much on official and American sources. Russian officials appeared in very few of the total soundbites. Not surprisingly, Russian news featured a low number of Ukrainian defense forces as sources. Russian and US media were two times more likely to mention civilian deaths than the Ukrainian newscast.

In conclusion, similar to previous research on conflicts, the coverage was highly representative of each governments’ stance on the conflict.

The article “Information wars” was published in International Communication Gazette and is available online (free abstract).