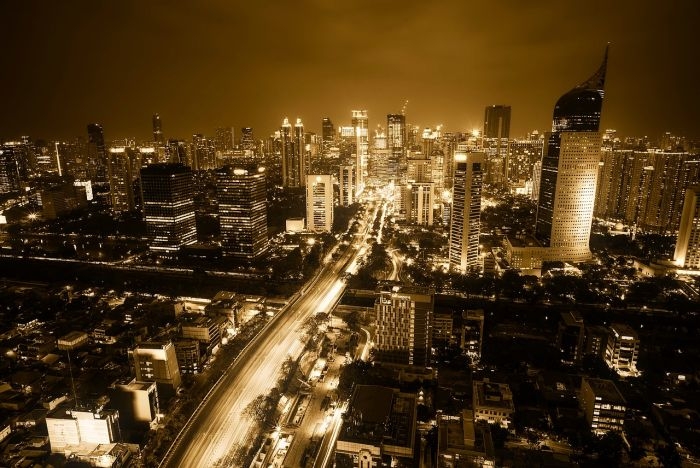 The language of publication affects the narratives a journalistic interpretive community develops to position itself as a news authority, a new study argues.

Associations of the English language became key resources at the Jakarta Post.

Using the foreign language shielded the newspaper from unwanted attention during Soeharto’s regime, as it was overlooked as a significant voice in the domestic sphere. The Indonesian government also wanted to convince the international community that it allows news media to practice free speech, which granted the paper more freedom.

The freedom afforded by the language of publication allowed the paper to report on Soeharto’s impending resignation, at a time when no other news outlet did so. After Soeharto’s regime, the paper shifted its focus on free speech, to create responsible, fact-based reporting and speaking up on behalf of minorities, Carpenter and Sosale write.

When it comes to readership, the language was both a constraint and a source of strength. Indonesian English-language readers were regarded as influental and as having decision-making power.

The article “The Role of Language in a Journalistic Interpretive Community” was published in Journalism Practice and is available on the publisher’s website (abstract free).