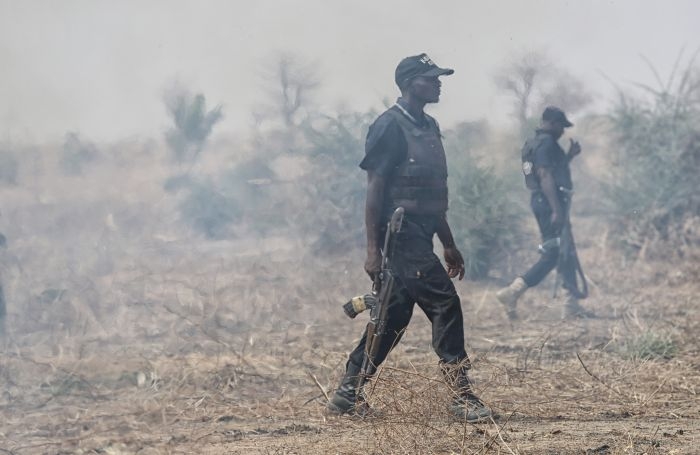 Western media coverage of Africa has long been a subject of controversy. US television news portray Nigeria mainly in a negative light, a new study by Oluseyi Adegbola and Sherice Gearhart of Texas Tech University, and Jacqueline Skarda-Mitchell of the University of Nebraska Omaha (authors not in original order), finds.

Nigeria has the largest population and economy in Africa. During the periods of study, the country saw three globally significant events: the onset of the Niger Delta Amnesty Programme, the death of the sitting president and his succession, and the emergence of Boko Haram as a major terror organisation.

The results confirm earlier studies’ findings about the predominance of episodic frames and negative coverage. There were less negative news in 2010-2014, but the share of positive news still remained at less than 1%. Crime was the most reported issue, war/conflict being also a popular topic. Positive topics, such as the developed economic situation, received limited attention. In the second time period, politics and religion raised more attention, the authors write.

The use of episodic frames increased over time. This style of reporting can oversimplify issues, the researchers note. Quite surprisingly, more than a half of the reports lacked any source other than the reporter.

The article “Everything’s negative about Nigeria” was published in Global Media and Communication and is available online (abstract free).