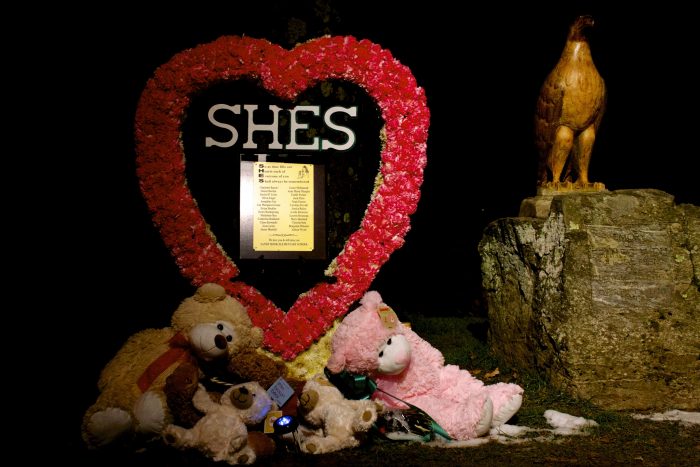 The mass shootings selected for the sample were the Virginia Tech shooting (2007), Sandy Hook elementary school shooting (2012) and the Umpqua Community College shooting (2015). Dahmen analysed all photographs on newspaper front pages from the three days following each incident, which yielded 4 934 pictures.

In total, more photographs were published of the shootings’ perpetrators, but the proportions varied between shootings. The photographs associated with the Sandy Hook elementary school shooting focused overwhelmingly on the victims, while coverage of the other two shootings focused on the shooters.

If the photographs are counted by person (instead of lumping all victims together), the shooters’ photographs outnumber the victims from 3:1 (in Sandy Hook) up to 42:1 (in Virginia Tech). Furthermore, the photographs depicting the attackers were on average larger than those showing the victims. All things considered, the newspapers’ front pages gave the mass shooters a lot of visibility – which may incite others to commit similar crimes in search for notoriety, Dahmen warns.

The article “Visually reporting mass shootings” was published by the journal American Behavioral Scientist. It is available online on the publisher’s website (abstract free).