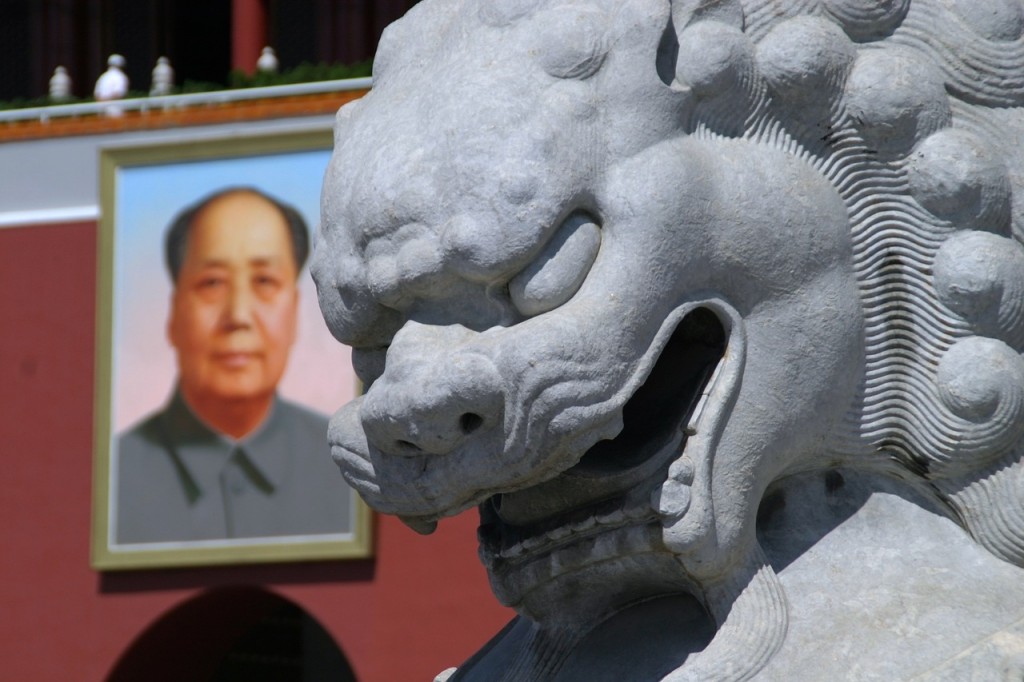 The early 1970’s were marked with idealism, in which the Chinese socialist way of life was “given the benefit of the doubt”. This view faded as the Cultural Revolution collapsed after the death of the country’s leader Mao Zedong, the authors write.

In 1980’s the journalists’ thinking was pervaded by anticipation of China’s westernization. Budding capitalism was celebrated as a sign of China getting on “the road to modernization”. This paradigm collapsed in the wake of the 1989 Tianmen Square massacre. The journalists’ uncritical reliance on fallible paradigms is deeply human, Song and Lee admit, but the practice should nonetheless be critically examined from time to time.

The article “Perceiving Different Chinas” was published by the International Journal of Communication. It is freely available online (open access).