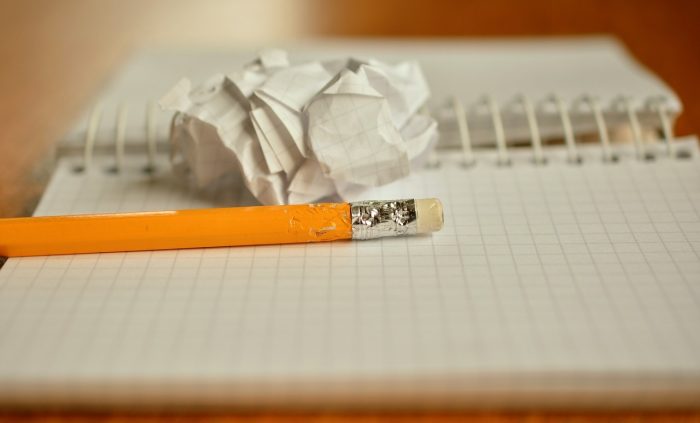 The interviewees shared remarkably similar ideals, suggesting a fairly homogeneous professional outlook. Furthermore, “the ideals [..] are in accordance with the common understanding of journalism roles”, the author writes. The journalists’ work practices, however, were found to be a source of friction.

For example, the journalists sometimes choose not to report negatively on their advertisers in fear of the newspaper losing income. The problem is similar to that in other commercial media, but the smaller size of the Turkish language market makes things worse, Şahin points out.

Another notable source of discomfort are the journalists’ close ties with their communities. While the interviewees would like to adhere to ideals of objectivity and detachment, they are in practice bound to serve their communities. They, for example, downplay problems within the community and celebrate successes – placating the audience but going against their own morals.

The article “Journalism and Professionalism in Ethnic Media” was published by the journal Journalism Studies. It is available online (abstract free).