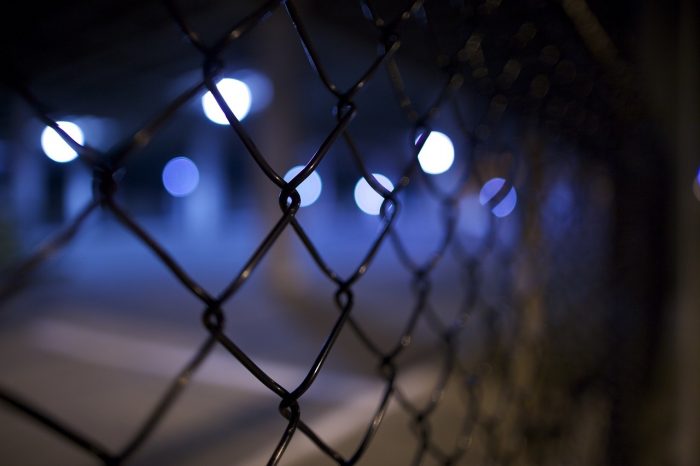 Francesca Di Renzo, of University of Sheffield, has studied the way two Spanish news outlets covered immigration at the Morocco-Spain border. The city of Melilla, especially, is a site where the issue culminates: as a Spanish enclave in North Africa, it is one of the most reachable outer borders of the European Union. Many immigrants try and scale the fences surrounding Melilla, and the attempts are frequently covered by Spanish media.

Di Renzo selected 54 news items from two Spanish news websites: that of the newspaper El País, and the online-native eldiario.es. The author’s analysis covers not only the stories’ texts and images, but also the videos and hyperlinked content associated with them.

Overall, El País‘ online stories were more institutionally aligned – this manifests not only in source choices, but in its focus on security and Melilla’s defense measures. The coverage by eldiario.es, on the other hand, provides a more humanizing narrative.

The article “Exploring online news” was published by the journal Journalism. It is available online on the publisher’s website (free abstract) and from the University of Sheffield repository (open access).